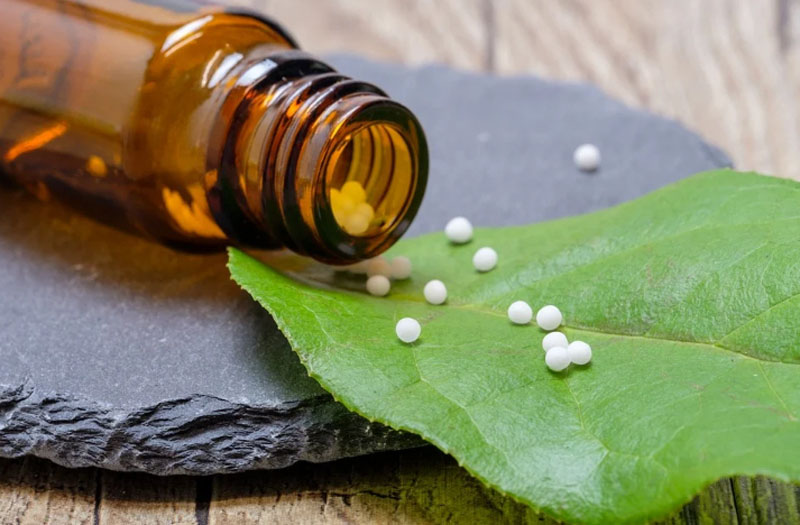 Srinagar: Indian System of Medicine (ISM) department has supplied all stocks of AYUSH medicines to ISM Dispensary Afti Warwan to meet the stocks till May 2021.

He took stock of the availability of medicine at the ISM Dispensary and supplied all stocks of AYUSH medicines to meet the stocks till May 2021.

The Nodal Officer ISM/AYUSH met with prominent citizens and PRIs and gave a patient hearing to their issues related to health facility in this far flung area which mostly remains cut off during the winters.

On the occasion, he also distributed Ayush medicine among the general public on the spot and verified the stocks etc at the dispensary.

He expressed satisfaction over the presence of the Doctor at the Dispensary throughout the year, who is working with full dedication in this tough zone amid harsh winters.

The Nodal officer also made local residents of the area aware about the benefits of Ayush medicines, Hygiene, and also briefed them about the Novel Coronavirus, precautions and SOPs in order to curb the spread of the disease.

Moreover, on the spot instructions were also passed wherein he directed all the staff of ISM to work with utmost sincerity for the welfare of the general masses.

As the issue of insufficient staff strength is prime issue in the area, the Nodal Officer ISM assured general public and PRIs to take up the matter with higher authorities for immediate redressal.