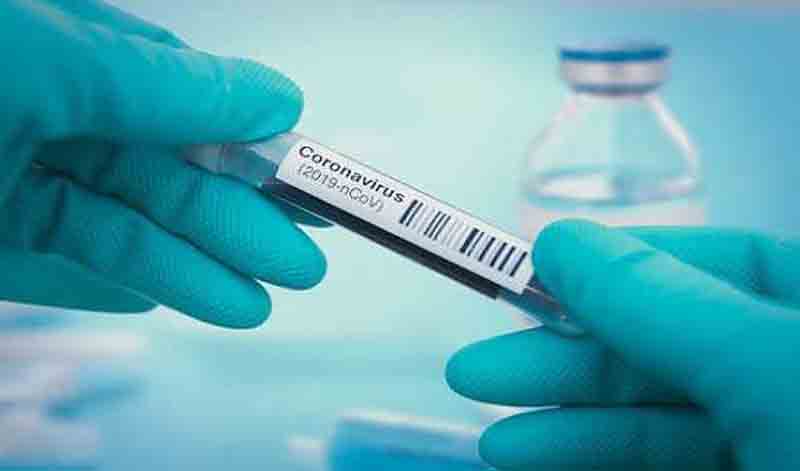 The organisation has granted permission for conducting the tests to pharmaceutical giant Dr Reddy's Laboratories.

The date and timing of the testing will be determined by the company, the DCGI said.

The vaccine will be tested in the second phase of its clinical trials before moving on to phase 3.

Last week, the Russian Direct Investment Fund (RDIF) and Dr Reddy's said that they had received approval from the DCGI to conduct phase 2 and 3 of clinical trials of Sputnik V. The RDIF and Dr Reddy's have entered into a partnership to supply the Indian company with 100 million doses of Sputnik V in September.

On Monday, the RDIF and another Indian pharmaceutical company, Mankind Pharma, signed an agreement for the marketing and distribution of Sputnik V.

Russia registered the world's first coronavirus vaccine, developed by the Gamaleya Institute together with RDIF, in August. The fund has been teaming up with partners to conduct Sputnik V clinical trials in Belarus, Venezuela and the United Arab Emirates.