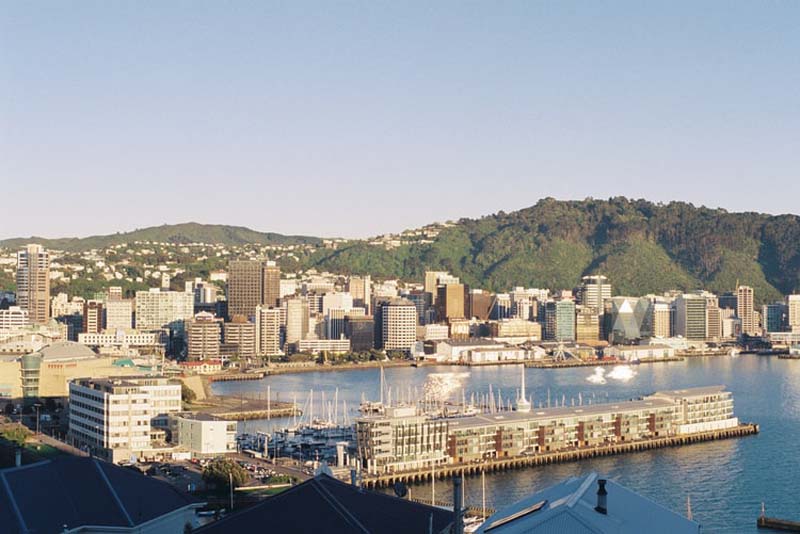 Wellington/Xinhua: New Zealand reported 25 new cases of COVID-19 on Wednesday, 23 of which are imported cases caught at the border, and two are cases linked to the port worker reported on Sunday, who are workplace contacts.

Among the reported imported cases, 18 cases are in managed isolation at the Sudima Hotel in Christchurch. They arrived from Moscow via Singapore on a chartered flight on Oct. 16, Director-General of Health Ashley Bloomfield told a news briefing.

In order to help manage any risks, the 235 people who arrived on this flight were all taken to the same facility, and the majority of them were sharing a room with another person. Positive cases have been moved into the dedicated quarantine wing at the facility and all occupants of the hotel will be retested on day 6 of their stay, Bloomfield said.

All staff at this facility have also been tested over the last three days, he said, adding testing will also be made available to family members of staff from the managed isolation facility, and staff numbers are being increased at the site.

People working at the airport when these travelers arrived are being asked to be tested if they haven't already been tested in the last two days, and the bus company will be testing its drivers, the official said.

In addition, there are three unrelated imported cases who arrived from London via Singapore on October 16 and tested positive at routine day 3 testing in managed isolation in Christchurch, a ministry statement said.

Two previously reported cases are now considered to have recovered, bringing the country's total number of active cases to 56. New Zealand's total number of confirmed cases is now 1,556, according to the ministry.