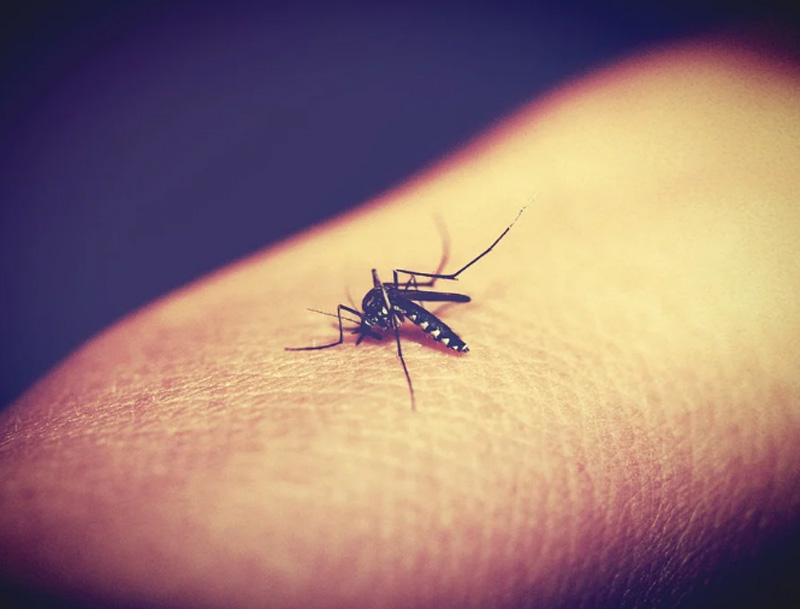 Moscow/Sputnik: The Russian public health watchdog Rospotrebnadzor told Sputnik that there is a threat of contracting the Dengue fever during the trips to Singapore.

On Thursday, the Straits Times newspaper reported citing the Singaporean Health Ministry that the record mortality rate of the Dengue fever had been registered in the country.

“There is a risk of contracting [the Dengue fever] during the trips to Singapore, but currently the air traffic with Singapore is suspended due to the restrictions introduced amid the COVID-19 pandemic,” the watchdog’s press service said.

Rospotrebnadzor added that there were no natural foci of the Dengue fever in Russia, with only imported cases being recorded in the country.