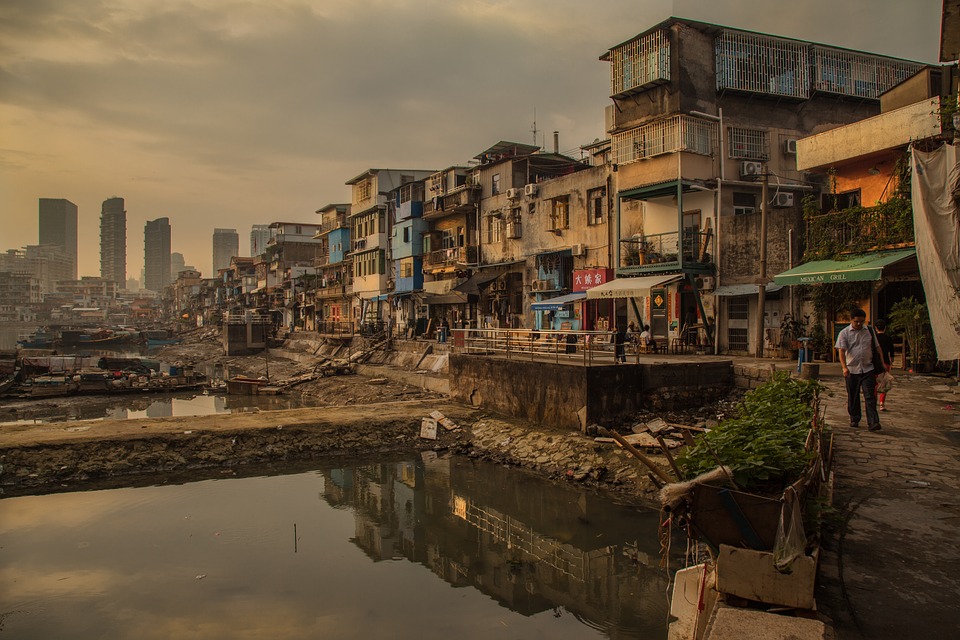 New Delhi/UNI: Professor Balram Bhargava, Director General of the Indian Council of Medical Research (ICMR), on Tuesday said that people living in urban slums and other areas are more likely to be infected with Novel Coronavirus, than in rural areas of the country.

Releasing the second National Serological Survey Report at a regular press briefing of the Union Ministry of Health and Family here, Dr Bhargava said 4.4 per cent of the people in rural areas of the country were infected with COVID-19, compared to 15.6 per cent of the urban slum population.

In other urban areas, 8.2 per cent of the population was infected with the virus.

"As per the ICMR's second national serosurvey report, one in 15 individuals aged more than 10 years were estimated to be exposed to COVID-19 by August 2020," he told the media persons.

He informed that the blood sample of the general population was taken during the serological survey and IgG antibody is tested in them.

If antibodies are found in a person, it means that they have been infected with the COVID-19 virus first, after which the antibody has developed in their body.

This survey is being done to ascertain the extent to which the virus infection has spread in the general population of the country.

The ICMR conducted the first head-to-head survey in 700 villages in 70 districts of 21 states of the country between May 11 and June 4. The first survey was conducted among adults and it was found that the infection has spread to 0.73 per cent of the population.