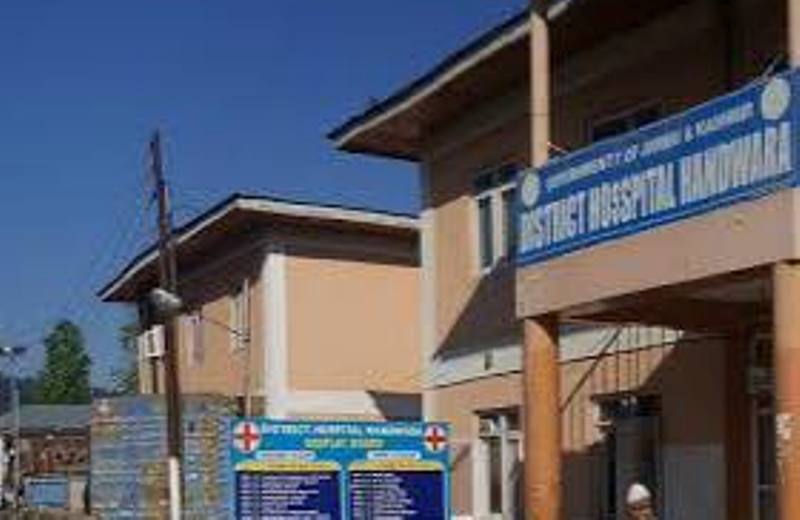 With an aim to provide better health facilities to people, the administration has started upgrading the District Hospital Handwara in Kupwara district of Jammu and Kashmir.

The locals had been demanding for its improvement for several years now.

Handwara used to be considered a hotbed of terrorism in which jawans of the security forces lost their lives in counter-terrorism operations. The government and the authorities are engaged in various developmental works here, reports ANI.

While talking to ANI, the locals said that the upgradation work of District Hospital Handwara will help the patients in getting all kinds of treatment.

"Even if there was a hospital in Handwara, people used to go to Srinagar for treatment as this hospital was lacking key facilities. Now the government and administration have worked for its upgradation. I want to thank them. I request the government to install all facilities in the hospital so that we can get all treatment here," Altaf, one of the locals, told ANI.

Another local Bilal Ahmad told ANI, "I request the government to complete its upgradation as soon as possible so that it can help the patients. People come here in large numbers from different villages for treatment. After upgradation people will get all the medical facilities in the hospital."

Dr Ajaz Ahmad, Deputy Superintendent of District Hospital Handwara, told the news agency that the government is working on a policy to develop district hospitals in such a way that it can provide treatment for all diseases.

"The government has made policy for setting up of a district hospital in such a way that it can provide treatment for all diseases. The government is working on it. We are here to address the problems of people. People need to inform us and we will solve their problems," he said.