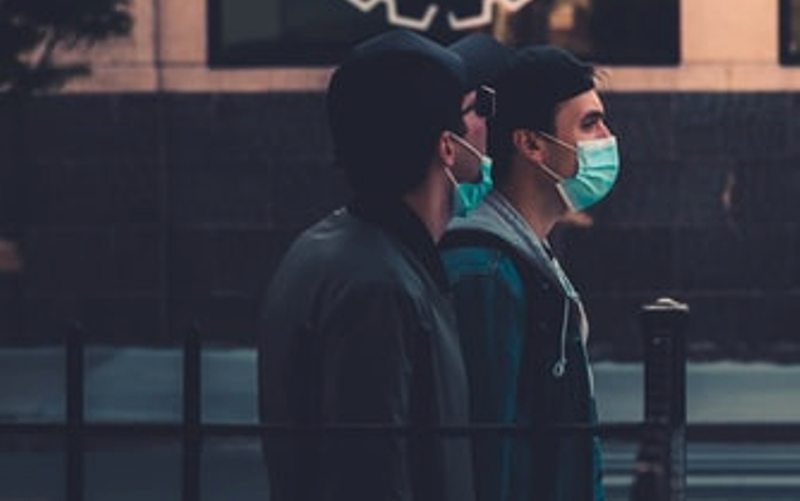 Geneva/UNI: The World Health Organisation(WHO) said on Thursday that there has been a significant increase in the number of weekly COVID cases being reported across Europe and that it has exceeded the numbers reported in March when the pandemic first peaked.

WHO regional director Hans Kluge said that nearly 300,000 new COVID cases were reported last week alone and warned that a very serious situation is unfolding before us as the latest figures show alarming rates of transmission across the region.

Countries like the UK and France, have recorded their highest daily tallies in months, the BBC reported.

He also said that since countries have also enhanced their testing capacities which means that more cases are likely to be identified and recorded.

Hospital admissions as of now have not yet seen a similar rise and neither have the rate of deaths but Spain and France are showing an upward trend in the number of new cases.

While younger people - who are less likely to be severely impacted if they are infected - currently make up the largest proportion of newly recorded coronavirus cases, there are fears of many more cases of serious illness if the virus spreads to older and more vulnerable groups.