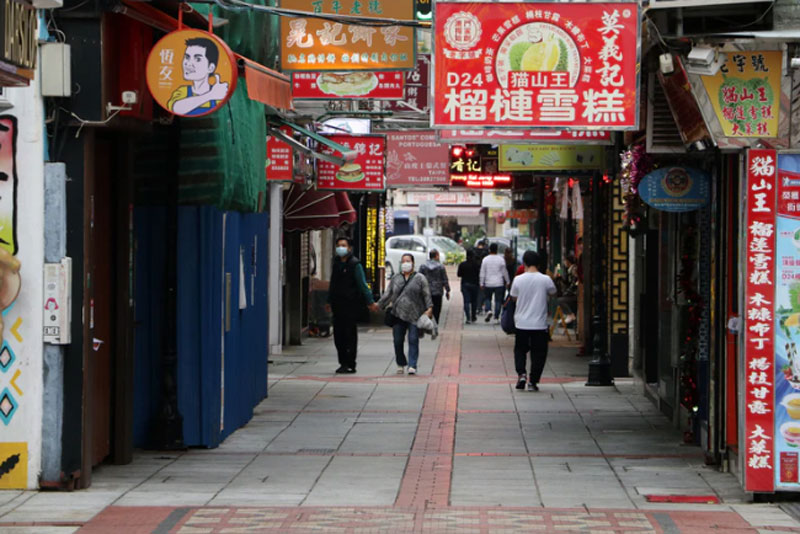 Beijing/IBNS: Two people in China have tested positive for coronavirus months after they were infected and cured, raising concerns about the virus's ability to linger and reappear in persons it once infected, said media reports.

One of them is a 68-year-old woman from China's Hubei province where the novel coronavirus infection first surfaced in December 2019, said a Bloomberg report. The woman had been infected and cured six months ago and tested positive again Sunday last.

Another man who contracted the disease last April and tested positive after his return from abroad has tested positive again in Shanghai but hasn't shown any symptoms so far, said the report.

According to the report, the close contacts of the patients continue to remain healthy but have been placed under quarantine, local authorities have said.

The fresh incidences are addition to the cases of "virus reactivation" reported in patients who had recovered from the sickness, raising questions why some patients suffer from long-term symptoms, and whether the immunity developed against the disease could be too brief to prevent a future attack, the Bloomberg report added.

Some studies have shown that the antibodies developed in the infected person may drop in a few months making them vulnerable to a fresh bout of infection once again. The Bloomberg report, however, said there is little evidence of reinfection in this pandemic.

The virus reappearing in the infected persons months after their recovery could be  the vestiges of the dead virus and are not infectious, according to researchers in South Korea, the report added.