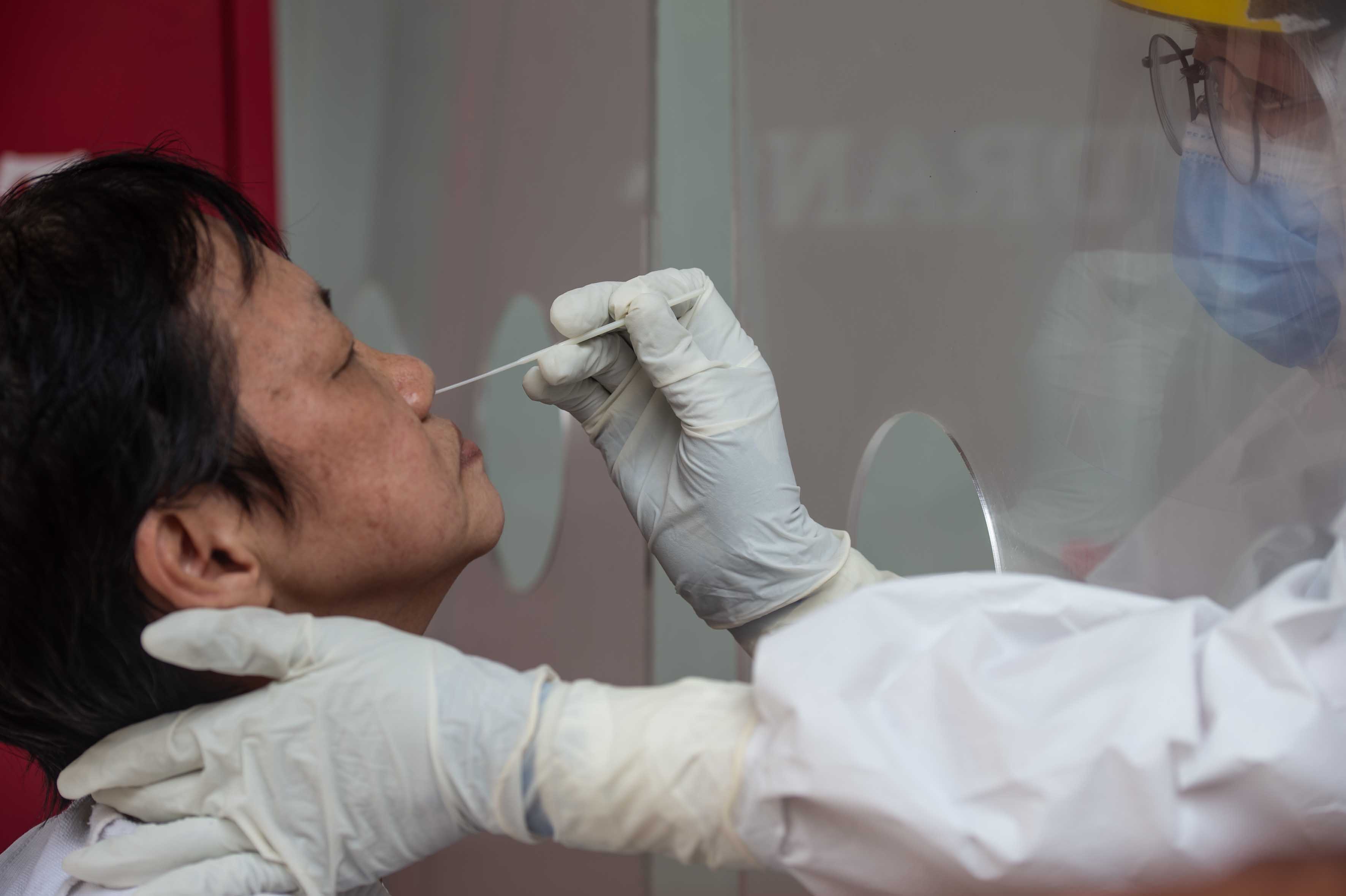 New Delhi: As a result of ramping up its testing facilities on a sustained basis, with the aim of touching 10 lakh tests per day, India has touched a new high of the highest number of tests in a single day, so far.

WHO in its Guidance Note on “Public Health Criteria to Adjust Public Health and Social Measures in the Context of COVID-19” has advised comprehensive surveillance for suspected cases. WHO has advised that a country needs 140 tests per day per million population.

While the national average is 603 tests/day/million population, with focussed efforts of the Centre and effective implementation by the States/UTs, 34 of them have exceeded this figure. States/UTs are being advised to scale up the testing on a commensurate level with the prevailing positivity.

Effective clinical management through a Standard of Care treatment protocol has further ensured progressive and sustained decline in the mortality among COVID patients.

The Case Fatality Rate is pegged at 1.95% today, maintaining its path of steady decline.