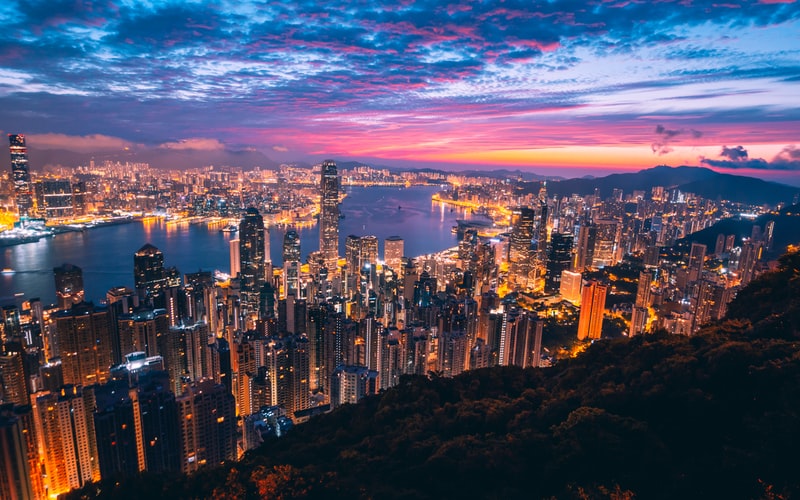 The route of transmission of nine local cases were unknown and there are about 30 preliminary positive cases, Chuang added.

Linda Yu, a chief manager of Hong Kong's Hospital Authority, said at the briefing that as of 9:00 a.m. local time Friday, 3,391 patients with confirmed infection have been discharged from hospitals after recovery, while 829 patients are hospitalized, including 30 in critical condition and 48 in serious condition.

The number of deaths rose to 66, Yu said.

Yu added that the current occupancy rates of negative pressure rooms and isolation beds in public hospitals are 67.6 percent and 58.7 percent respectively.