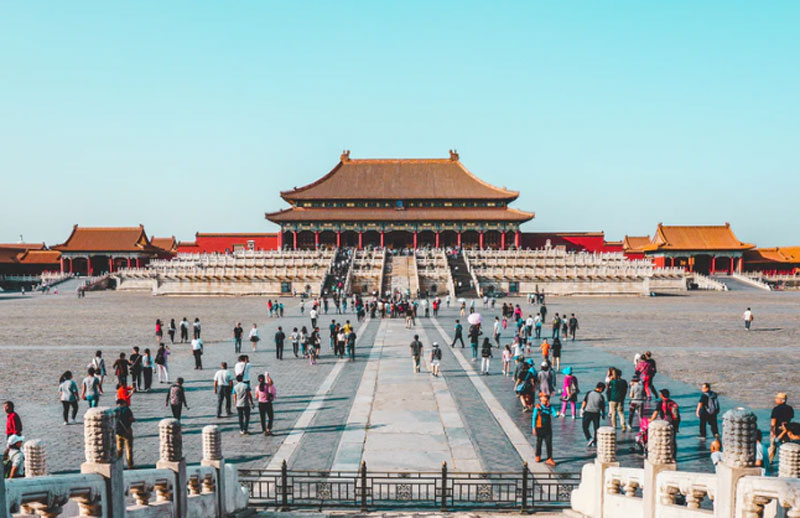 Beijing/Xinhua: No new locally-transmitted confirmed, asymptomatic, or suspected cases of COVID-19 were reported in Beijing on Monday, the municipal health commission said Tuesday.

The city also reported no new imported confirmed, asymptomatic, or suspected cases on Monday, according to the commission.

After a cluster of infections emerged in the Xinfadi wholesale market in June, the city launched a large-scale testing initiative as one of a series of comprehensive measures, reducing the number of new confirmed cases to zero within a month.

The city has not reported any locally transmitted confirmed cases since early July, except for four confirmed cases related to new infections in northeast China's Dalian City.