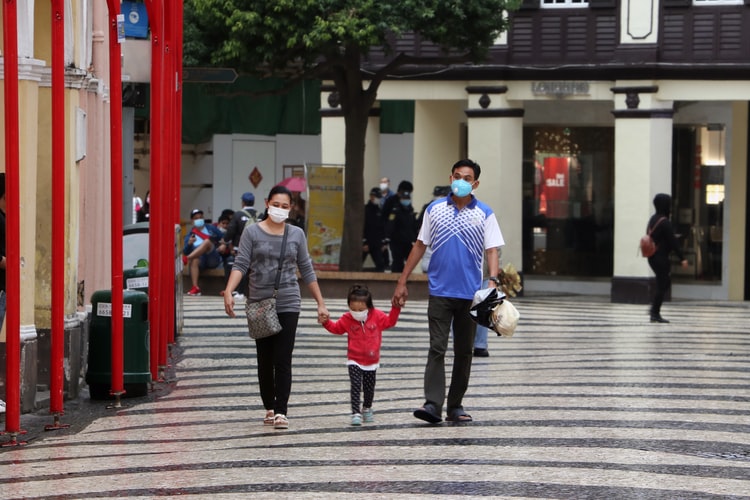 Beijing/Xinhua: Chinese health authority said Tuesday that it received reports of 44 new confirmed COVID-19 cases on the Chinese mainland Monday, including 31 imported cases and 13 locally-transmitted ones.

All the 13 locally-transmitted cases were reported in Xinjiang Uygur Autonomous Region, the National Health Commission said in its daily report.

Shanghai Municipality and Fujian Province each reported one new suspected COVID-19 case, both imported from outside the mainland.

No deaths related to the disease were reported Monday.