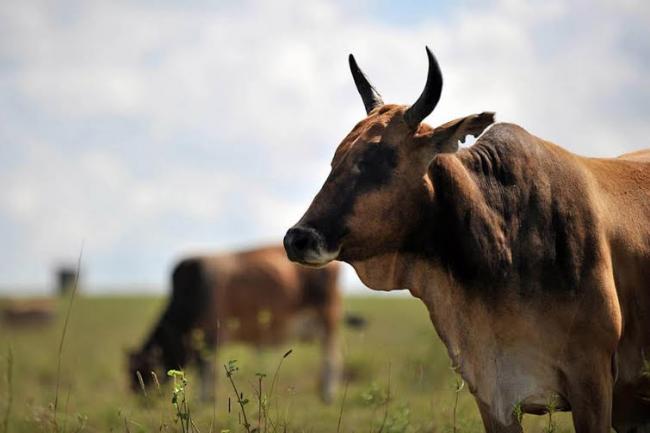 The Balkans has been given special attention by the European Commission for the control of Foot-and-Mouth Disease, the Secretariat of which is based at Food and Agriculture Organization (FAO), because of its proximity to infected countries further south and east and because the region comprises both EU and non-EU member countries.

“The simulation exercise in the Balkans is important to the countries involved as it presents an opportunity to run a first test of their state of preparedness since the last major crisis in the region in 2011, when Bulgaria had to control outbreaks in wildlife and domestic animals,”said Keith Sumption, Executive Secretary of the Commission, after the exercise.

Bulgaria, Serbia and The former Yugoslav Republic of Macedonia were the subjects of the desktop simulation, where government veterinary services projected a simultaneous outbreak of foot-and-mouth disease in the three countries, testing the participating countries’ abilities to prevent spread, as well as their coordination and cooperation.

“The observers were impressed by the response,” said  Sumption. “The exercise met its target of testing the management response to a complex and evolving FMD outbreak, including testing capacity to communicate within and between the countries and with international organizations, and the ability to prioritise tasks at national and local level.”

Although not dangerous to human health, foot-and-mouth disease, which is a virus affecting cloven-hoofed animals, such as cattle, buffaloes, pigs, sheep, goats and deer, causes serious production losses, constraints on international trade and can impact activities like tourism.

An outbreak in the United Kingdom in 2001 cost that country $16 billion and resulted in 10 million sheep and cattle being culled in order to halt further spread of the virus.

Around 40 countries each year declare epidemics annually and, although European Union States are currently virus free, it is present in parts of in the European neighbourhood and in around 100 countries in Africa, the Middle East, large parts of the Eurasian landmass and some areas in South America.

In recent years, the Commission, which runs a broad programme to strengthen the capacity of veterinary services in Europe, has trained around 500 veterinarians across Europe in immediate response capabilities. It has also established an emergency training course for vets for crisis situations and built a knowledge bank to share experience and improve simulation exercises.

A second multi-country simulation exercise is being planned in the Balkans in July, which aims to incorporate lessons learned from the recent exercise and include field activities.

“Simulation exercises are an effective way to identify weaknesses that could result in catastrophic consequences in a real crisis, and to bring attention to the need for investment in preparedness,” said  Sumption.