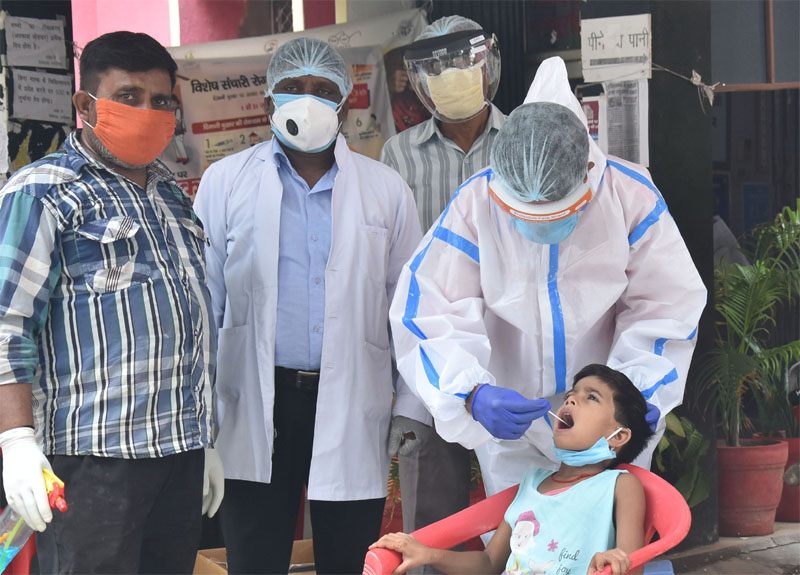 Such high level of testing will also lead to high number of daily positive cases, however States have been advised to firmly focus on comprehensive tracking, prompt isolation and effective treatment, following the Centre-led strategy of TEST, TRACK, TREAT. Several meetings have been taken in the past week to engage with States that are showing higher fatality rate.

Such an approach has started showing results and recoveries are also increasing exponentially. India has recorded the highest number of recoveries in a single day with 53,879 COVID patients having recovered and discharged yesterday.

With this, the total number of recovered cases has touched another high of 14,80,884 today.

The number of recovered cases has touched another high of 2.36 times the active cases, which are all under medical attention either in home isolation or in hospitals.

With higher number of recovered patients, the Recovery Rate, which has continued on its growth graph, stands at 68.78% today.

The widening difference between recovered and active cases, indicative of the higher number of recoveries as compared to those either in hospitals or in home isolation, is 8,52,137 today.

Due to these efforts, the Case Fatality Rate has further slumped, touching an improved rate of 2.01% today.