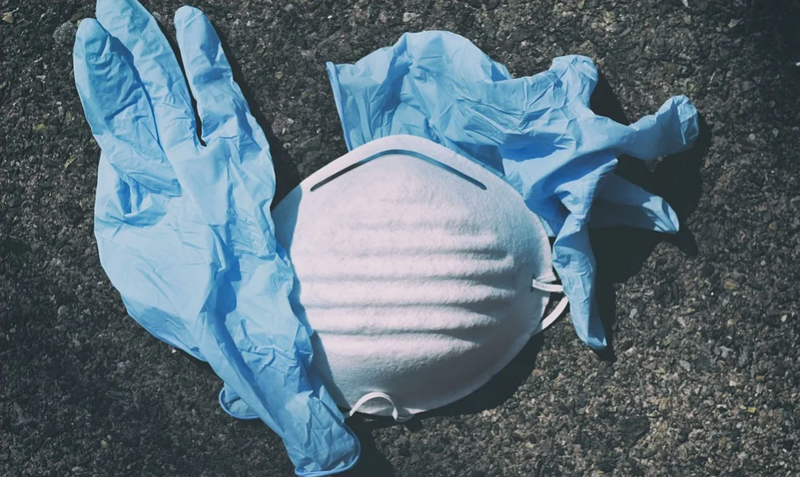 Mexico City/Sputnik: Mexico’s COVID-19 tally has topped 475,000 cases after another 6,495 people have tested positive in the past 24 hours, Deputy Health Minister Hugo Lopez-Gatell said on Sunday.

A total of 695 patients have died over the same period.

The occupancy rates for regular hospital beds and those with lung ventilators stand at 42 percent and 36 per cent, respectively, according to the official.

A day before, the country reported 6,717 new cases and 794 fatalities.