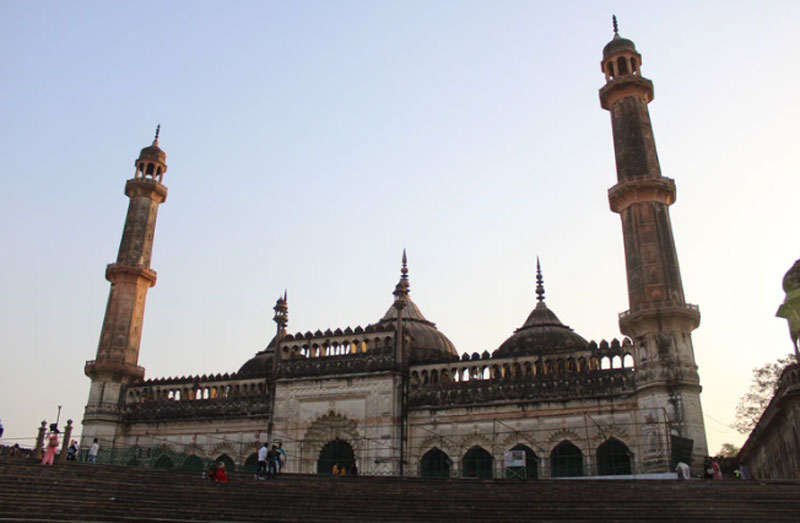 Lucknow/UNI:  Lucknow health authorities have informed the police after it was found that in the last nine days as many as 2,290 patients, who have tested positive for coronavirus, have submitted their false information including name, address, contact number etc. to the local administration during their tests.

As per the information received, all these 2,290 patients were examined between July 23 to July 31.

The administration got to know about this fraud when they tried to contact the patients to inform them about their Covid-19 reports, officials here on Monday said.

The local administration immediately sought the help of Uttar Pradesh Police’s surveillance division after which 1,171 people were traced and admitted to the hospital. However, 1,119 patients are still untraceable and a hunt to trace them is on.
A legal action is said to be taken against these people for providing wrong information about themselves to the administration.

“Thousands of tests were done to break the chain of coronavirus infection. People were tested at camps set up at several places in Lucknow. During this, some people submitted their wrong name, address and contact numbers. When a probe was initiated, the names and addresses were found to be wrong. We have traced down 1,171 till date, while efforts are on to trace down the remaining patients. All the hospitals and labs conducting tests are directed to verify the details of the patients at their end before taking their samples,” Sujit Pandey, Commissioner of Police Lucknow informed the media.