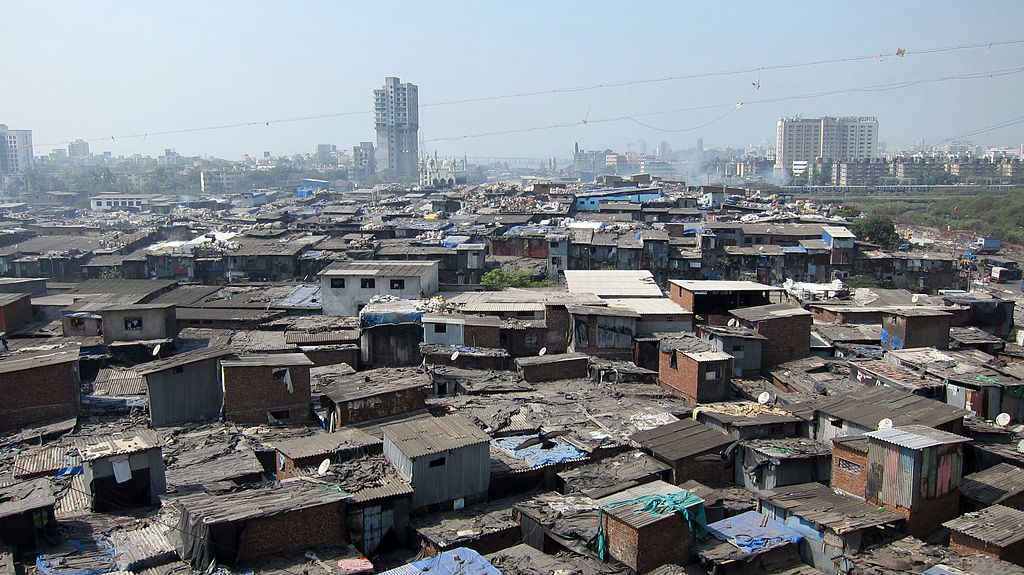 Mumbai: Survey finds 57 percent people have had COVID-19 infection in slums, 16 pct in other places

Mumbai: A medical survey conducted on nearly 7000 people in Mumbai has found that about 16 per cent of residents of the financial hub of the country have contracted the coronavirus.

In the slum area, the study said, 57 percent people have been infected by the disease.

The serological surveillance study by jointly performed by NITI Aayog, the Municipal Corporation of Greater Mumbai and the Tata Institute of Fundamental Research.

"Results suggest that asymptomatic infections are likely to be a higher proportion of all infections," it said.