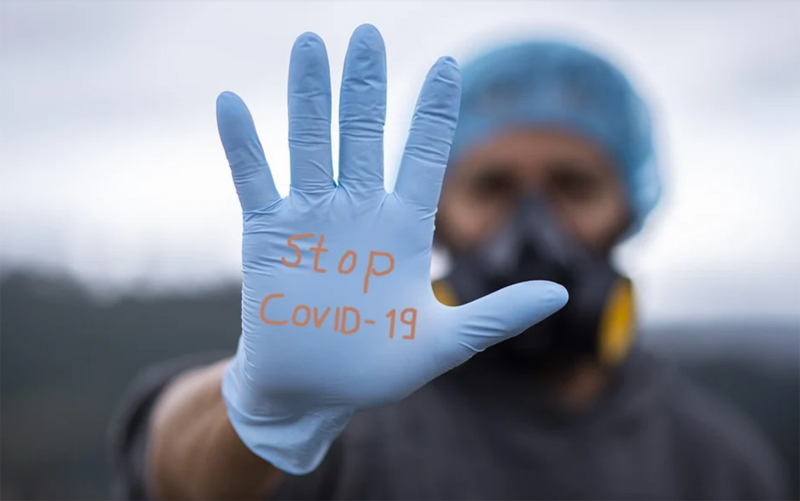 Moscow/Sputnik: The UK government said on Monday it had entered partnerships with local developers of coronavirus vaccines and secured early access to over 90 million doses of three different types of vaccines and treatment for priority patients.

"Millions of people could be vaccinated against coronavirus as the UK secures early access to 90 million doses of promising Covid-19 vaccine candidates," the government said in a press release.

"As a result of these partnerships, England, Scotland, Wales and Northern Ireland could have access to enough doses to vaccinate and protect priority groups identified, such as frontline health and social care workers and those at increased health risk," the press release read.

Thirty million doses were secured with the BioNTech and Pfizer partnership developing an mRNA vaccine, which works by introducing sequences of molecules designed to make cells produce disease specific antigens and trigger a regular immune response.

Another 60 million doses of an inactivated whole virus vaccine, with the option to add a further 40 million doses, were secured through an in principle agreement with the Valneva pharmaceutical company.

For patients incapable of taking traditional vaccines, for example due to suffering cancer or autoimmune diseases, the government reached an in principle agreement with AstraZeneca for one million doses of a treatment containing coronavirus neutralizing antibodies.

As part of the same announcement, the UK government said it had opened an online registry where UK nationals can volunteer to participate in clinical trials of candidate vaccines. The hope is to get 500,000 people signed up by October.