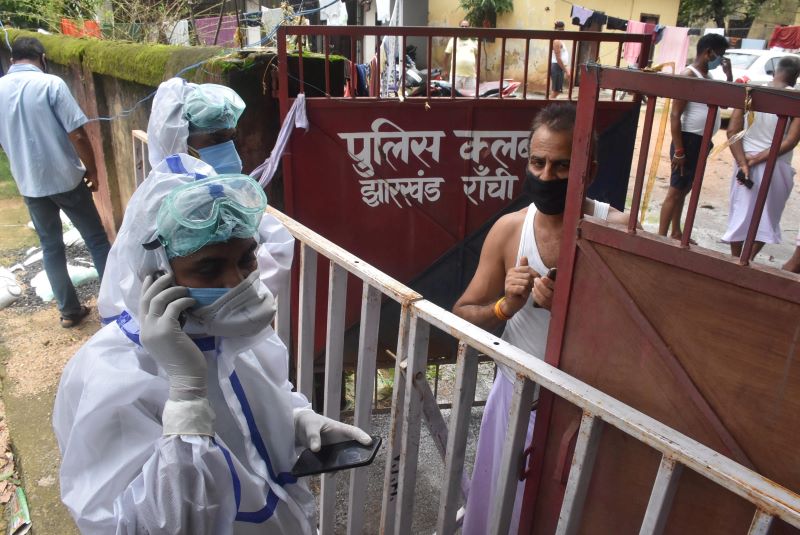 India witnesses biggest single-day spike in Covid-19 cases with over 30,000 cases in 24 hours

New Delhi/IBNS/UNI: The biggest single-day spike in Novel Coronavirus cases in India was recorded on Wednesday as over 30,000 people were infected with the contagion in the last 24 hours.

As many as 30,142 new cases were reported between Tuesday and Wednesday mornings, taking the overall tally to 9,36,181.

While 5,92,032 people have recovered from the disease, there are 3,19,840 active Covid patients in the country till Wednesday.

Maharashtra still remained the worst Covid-affected region in the country as the western state of India has so far reported 2,67,665 cases.

Of the fresh cases, 11 were conducted through antigen while rest of the clinical tests, which includes 21 from the city area and seven from rural, said district administration sources this morning.

Meanwhile, 5,355 have recovered while 364 deaths have been reported so far.