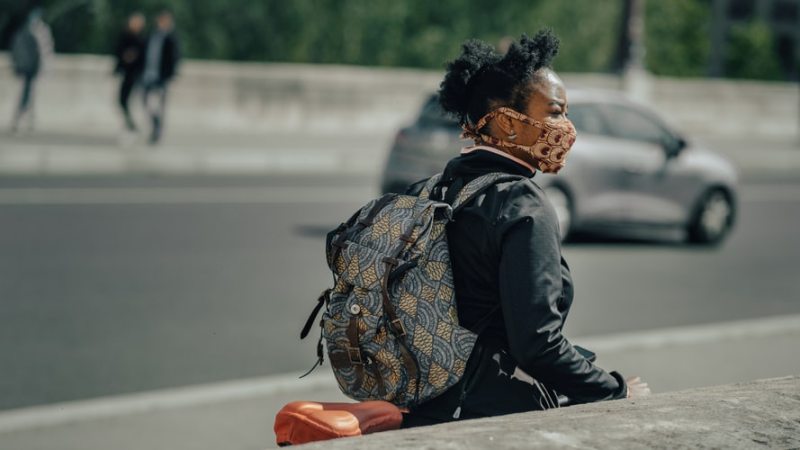 Moscow/Sputnik: The global single-day record for new COVID-19 cases has been broken once again as 230,370 new positive tests were reported worldwide over the past 24 hours, the World Health Organization (WHO) said on Sunday.

According to the organization, the global case total now stands at 12.55 million. The previous daily record of 228,102 was set on Friday.

More than half of the new positive tests, 133,486 in total, were reported in the United States, the WHO said. A further 70,398 new cases were also reported in Brazil.

The daily increase to the worldwide COVID-19 death toll remained steady at 5,285, a decrease of one compared to Saturday’s rise.

Earlier in the day, the Johns Hopkins Coronavirus Resource Center, another global data aggregator, confirmed that the number of people worldwide who have recovered from the coronavirus disease has surpassed 7 million.