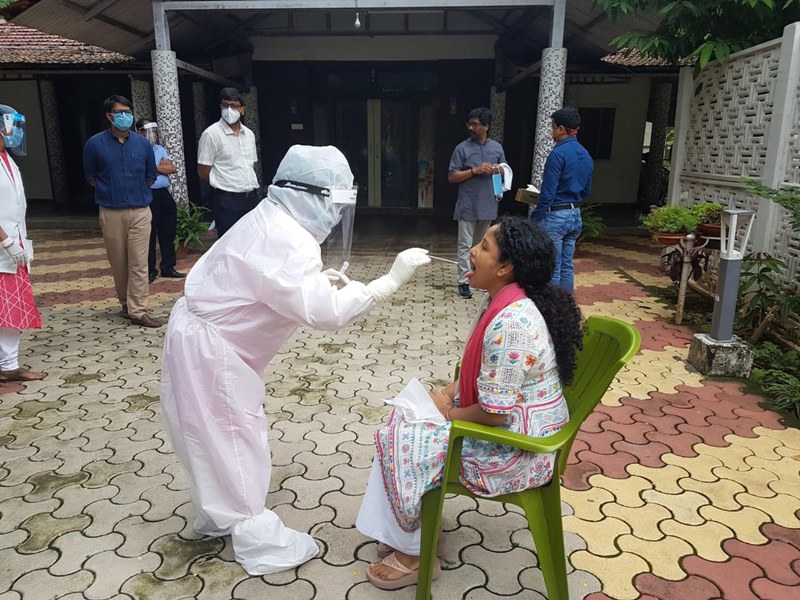 According to a bulletin issued by West Bengal Health and Family Welfare (WBHFW) department, in the last 24 hours, 26 more deaths were recorded in the state while 622 Covid-19 patients were discharged from different health facilities after treatment.

West Bengal has tested 6,17,079 samples till date with 11709 tests conducted in 52 testing facilities across the state in the past 24 hours, reports said.

Currently, 4752 persons are kept in government quarantine centres and 30839 people are under home surveillance in the state.