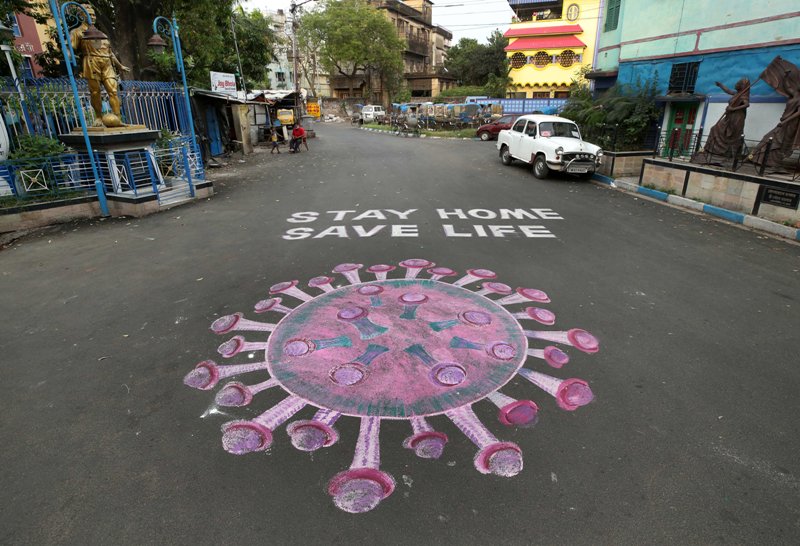 Kolkata/IBNS: The Covid-19 recovery rate in West Bengal on Friday further dropped to 63.99 per cent from 64.93 per cent after the total number of confirmed cases mounted to 27109, including 8881 active cases, 880 deaths and 17348 discharges, with its highest one-day spike of 1198 infections, reports said.

According to a bulletin issued by West Bengal Health and Family Welfare (WBHFW) department, in the past 24 hours, 26 more patients succumbed to Covid-19 infections while 522 discharges were reported from different health facilities in the state.

West Bengal has tested 5,93,967 samples till date with 10639 tests conducted in 52 testing facilities across the state in the last 24 hours, reports said.

Currently, 4,905 persons are kept in government quarantine centres and 34,254 people are under home surveillance in the state.