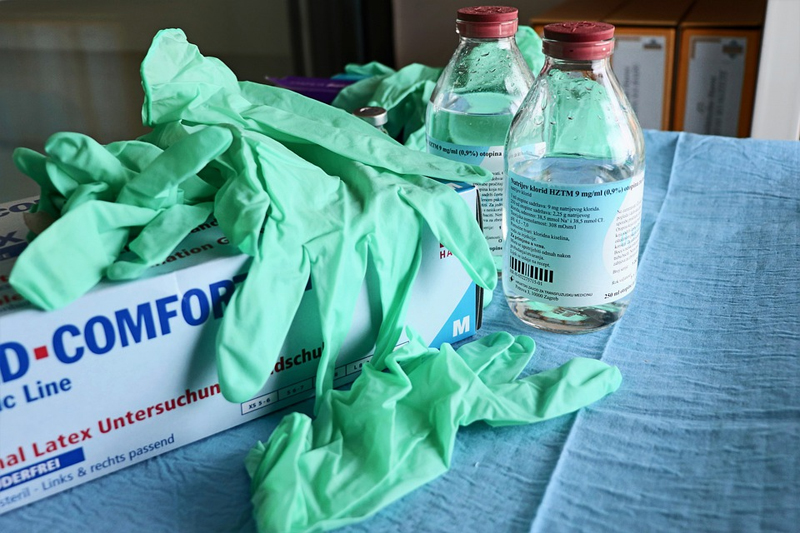 Cipla's generic version of Remdesivir to be cheapest among rivals: Report

Bengaluru/IBNS: Indian drug company Cipla has priced its generic version of Remdesivir, named Cipremi, at Rs 4,000 or USD 53.34 per 100 mg vial, making it the lowest priced versions of the COVID-19 treatment, a Reuters report said.

The report said Cipla had earlier decided to price the medicine at Rs 5,000.

Cipla business Chief Executive Officer and Vice President Nikhil Chopra told Reuters in an emailed statement that the company aims to supply over 80,000 vials of Cipremi within the first month but did not mention the details of pricing or dosage.

Sovereign Pharma, which is manufacturing and packaging the drug for Cipla, said it has despatched the first batch, the report said.

According to sources the first batch of 10,000 vials carried a price tag of Rs 4,000, cheaper by Rs 800 than the lowest priced version launched by European company Mylan this week, the Reuters report stated.

The drug will be available through the government and hospitals only, the company said, added the report.

Remdesivir's developer Gilead Sciences Inc has priced the original version at USD 390 per 100 mg vial for rich countries while it signed licensing deals with generic producers to make it available widely.

While it is not clear how many vials of Cipremi would be required for a full treatment course, Gilead has said a patient would typically need six vials of Remdesivir for a five-day course, the Reuters report informed.