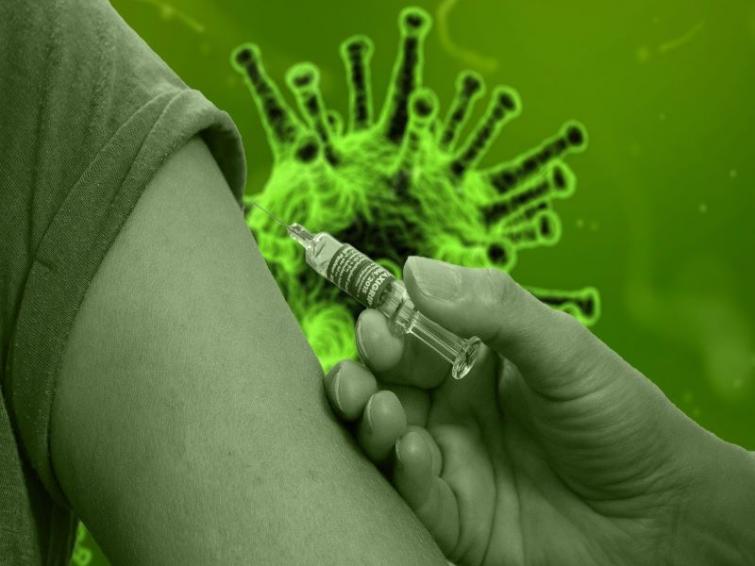 New Delhi/IBNS: The Indian Council of Medical Research (ICMR) has defended the August 15 launch of COVAXIN, after the scientific community of the country termed the short timeline "risky" and "impossible", a media report said.

“ICMR’s process is exactly in accordance with the globally accepted norms to fast-track the vaccine development for diseases of pandemic potential wherein human and animal trials can continue in parallel,” the ICMR said in a statement.

The scientific community has said the timeline set by ICMR for “public health use latest by August 15” is "nearly impossible", adding that safety and efficacy of the drug could be compromised to meet the target date, said an Indian Express report.

The August 15 deadline has been mentioned in a letter written by ICMR director general Balram Bhargava to the 12 hospitals selected for the clinical trials of COVAXIN, a candidate vaccine developed by Bharat Biotech, a Hyderabad-based pharmaceutical company, in partnership with Pune-based National Institute of Virology, an ICMR laboratory.

"The best of India’s medical professionals and research scientists should not be second guessed for their professionalism or adherence to the highest scientific rigour," the research body further said adding that the issues raised by the scientific observers are welcome.

“Though a large number of vaccines are under various stages of development all across the world, it is also important to promote indigenous vaccine development while at the same time ensuring safety, quality, ethics and adherence to all regulatory requirements,” ICMR statement added.

“The letter by DG-ICMR to investigators of the clinical trial sites was meant to cut unnecessary red tape, without bypassing any necessary process, and speed up recruitment of participants,” the ICMR said, adding that “the aim is to complete these phases at the earliest, so that population-based trials for efficacy could be initiated without delay.”

“Just as red tape was not allowed to become a hindrance in the fast track approval of new indigenous testing kits or for introducing in the Indian market potential COVID-19 related drugs, the indigenous vaccine development process has also been sought to be insulated from slow file movement,” it said.

Bharat Biotech's vaccine candidate COVAXIN had received the nod of the Drug Controller General of India (DCGI) on Jun 30.

The Drug Controller General of India - CDSCO, Ministry of Health & Family Welfare, has already granted permission to start phase I and phase II of human trials after the company showed the preclinical studies, demonstrating safety and immune response.

A vaccine, usually, has to pass three phases of human trials before it is manufactured for public health use.

According to the details from Clinical Trials Registry of India (CTRI) the Bharat Biotech India (BBIL) in its application estimated phase I and II trials to take a year and three months, including at least a month for phase I alone, the Indian Express report said.

Experts have questioned how all the three trials can be completed within one and a half month.

AIIMS director Randeep Guleria, the head of the clinical research group of the national task force on Covid, told The Indian Express, "It will be a very challenging and difficult task, considering that we have to look at both efficacy and safety of any vaccine that is introduced.

"Also, if we get the desired results, the other challenge is the process of mass production of the vaccine."

Virologist Shaheed Jameel, the chief executive of the Wellcome Trust-DBT Alliance that funds health research in India, said as quoted by the daily, "I fear the global scientific community would be laughing at us for this. It should not have happened. India is a serious player in science."

"Who is going to trust us if we behave like this? Who is going to believe us even if we indeed come up with a good vaccine tomorrow?… And I am appalled at the kind of language used in the letter. It is not a letter, it reads like a threat," he added.

ICMR partners with Bharat Biotech to launch Covid-19 by Aug 15.