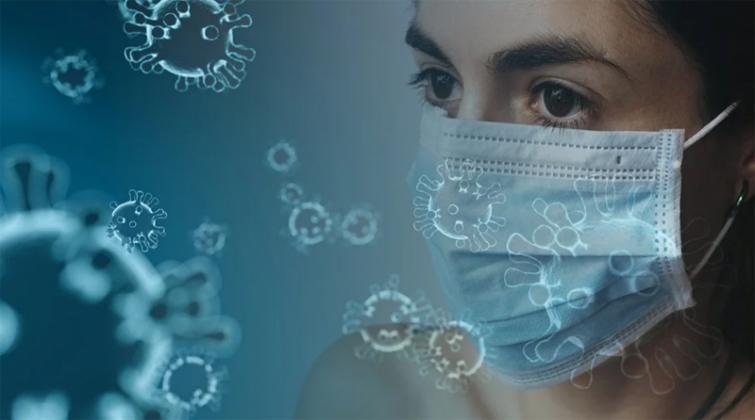 Udaipur/UNI: This district in Rajasthan on Saturday recorded 17 new cases of COVID-19 and one death, taking the total number of cases in this City of Lakes to 771.

According to Chief Medical and Health Officer Dinesh Kharadi, the new cases include one of the four women arrested two days ago at Sukher Police station for prostitution under the IPTA Act.

Once the woman tested positive, the Deputy Superintendent, along with two Station House Officers and around two dozen policemen, have been sent into quarantine.

He further said that among the new cases, 11 were those who have had close contact with other infected people. Four of the cases have been detected in new areas and two are migrants.

Dr Kharadi said that on June 22, a 49-year-old man had come from Jaipur to Udaipur and stayed at a hotel. He had tested positive on July 1, after which he was admitted to ESI hospital, where he died on Friday night.

He was produced before a Magistrate and granted bail. She was traced through her mobile phone and now efforts are on to trace the people, who had come in contact with her.