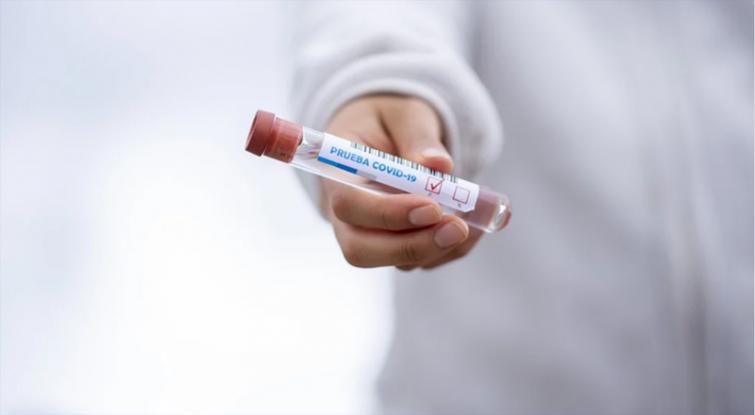 This is the first positive case reported from VSP.

The employee, working an Assistant Manager in SMS-2( Steel Melt Shop-2) , who returned from his hometown in Rajasthan via Delhi on June 4 by flight, was under institutional quarantine at GITAM Hospital in the city from June 4 to 12 and released on June 13 after tested negative, according to steel plant officials here.

On advice, he was in home quarantine for 7-days and reported for duty in the night shift on June 20.

On June 22, the employee, who had some intermittent cough, went on leave and got himself tested at King George Hospital (KGH).

On Sunday, he was tested covid positive and later he was immediately taken by District medical authorities for further treatment.

As per protocol the workplace and residence place in Sector-9, Ukkunagaram is continued to be sanitized extensively.

Contact tracing is being done and few identified primary contacts at the workplace have been advised for home quarantine.

As many as 53 new COVID-19 cases were reported from Visakhapatnam district on Sunday, taking the tally to 766. This is the biggest single-day spike in the district so far. As many as 27 persons who were undergoing treatment have also been discharged after they tested negative.