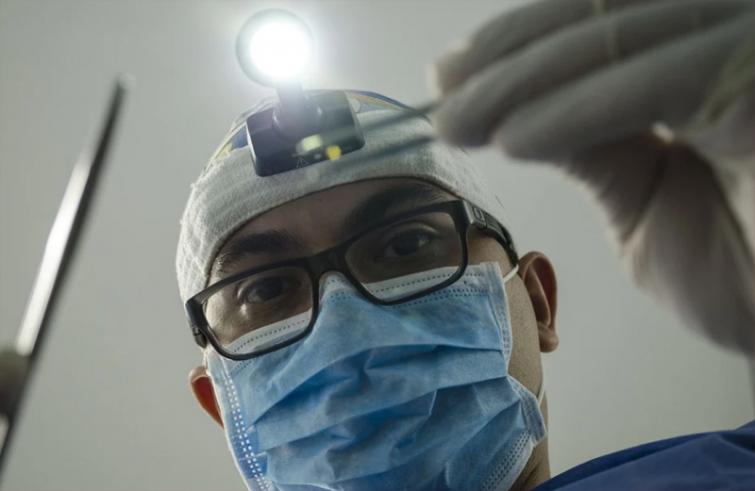 Islamabad: Apart from rising COVID-19 cases, rumours and fear around the disease, added with the intense pressure put on the fragile healthcare system in the country, has left Pakistan portray itself as a struggling nation reeling under the contagion.

The country has already crossed its all-weather ally China as far as the number of registered COVID-19 cases are concerned.

Compared to China's 82,933 cases and 4,638 deaths, Pakistan is already marching ahead with 89249 cases and 1838 deaths. To make things gloomy, there is no respite still as the cases are increasing daily.

But with the rates of new cases and new fatalities at their highest levels yet, and lockdown restrictions lifted, doctors say intensive care units in the country have already been stretched to its capacities.

In Karachi, a city of 15 million people, data shows only a handful of ICU beds still available for Covid-19 patients. Whilst in Lahore, a doctor recounted to the BBC being forced to turn away a patient who needed a ventilator, after he had already been rejected by two other hospitals. Medics in Peshawar and Quetta described being under similar levels of pressure.

Doctors even claimed that conspiracy theories and  mistrust have made their attempts to treat patients, which include critical ones, complicated.

"Many ill people try and stay at home… Only when their condition has gotten a lot worse do they come to the hospital," a leading doctor in Quetta told the BBC.

As a result, he said, large numbers of his patients died shortly after arrival or in the ambulance.

"They don't even give us the chance to try and treat them," he lamented.

Amid concerns about the quality of medical care, and a reluctance for family members to be quarantined, bizarre rumours are swirling around, including claims that doctors are being paid by the World Health Organisation (WHO) to falsely declare patients as coronavirus sufferers, BBC reported.

One doctor from Karachi, who asked to remain anonymous, told the BBC she was recently contacted by a friend asking for medical advice, saying: "'My son is having flu and fever but I do not want to take him to the hospital because doctors are just declaring every fever is Covid, and they're taking 500 rupees ($3; £2.40) per case'."

The theories might sound risible, but they have dangerous consequences - and not just for the patients. Hospitals in Karachi, Peshawar and Lahore have all seen incidents of patients' families attacking staff, reports the British media.

At the Jinnah Postgraduate Medical Centre in Karachi, an isolation ward was trashed by a mob when the body of a patient wasn't handed over immediately to the family. In Pakistan, funerals are normally carried out as soon as possible, as per Islamic tradition, with large numbers of mourners attending - neither of which are possible if someone dies, or is suspected of dying, with coronavirus. 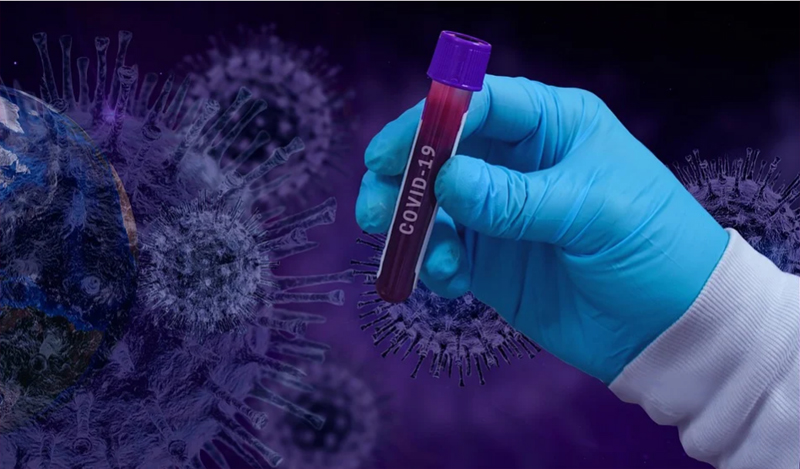 Dr Yahya Tunio a leading doctor at the hospital, told the BBC medical staff are "fighting both coronavirus and ignorance".

Dr Jamal Awan, who works at Mayo Hospital Lahore, told the BBC security had to be increased on the wards after a number of recent violent flare-ups. He described the incidents as being rooted in a mix of anger at a lack of resources, and a fear that doctors are secretly killing patients through "poisonous injections".

In one instance at the hospital, a family was told an ICU bed with a ventilator wasn't available for their relative, who was in a critical condition and subsequently died.

A doctor on duty at the time, Amara Khalid, told the BBC that 20 to 30 members of the group attempted to attack hospital staff. She said some of the relatives shouted out angrily: "If coronavirus is real… how are you not sick?"

Her husband, also working as a doctor at the time, was pushed inside the ward, and forced to perform CPR on the patient without any safety equipment.

"I felt terrible, I even thought about leaving the job after that incident but we just can't," she said. "If everybody leaves, then who is going to work?"

Pakistan is also one such nations that has witnessed several of its medical practitioners getting infected by COVID-19.

At least 30 healthcare workers are reported to have died from it, reports BBC.

At one major hospital in Peshawar, the entire gynaecological department was temporarily closed down after an outbreak amongst staff. A doctor from the hospital told the BBC about 100 of his colleagues had tested positive in total, the vast majority of whom were not even directly working with coronavirus patients.

Many doctors are sceptical that the country has still not witnessed the worst face of the disease and the lifting of the restrictions may make situations tough.

Dr Rizwan Saigol, who works at the Mayo Hospital in Lahore, told the BBC that even prior to the pandemic he had seen families "begging for ventilators". Now, he said, the situation feels "really scary". If the number of cases continues to rise, he added, "our hospitals will get exhausted… We do not have enough ICUs or ventilators".

With the economy facing the brunt due to COVID-19 lockdown imposed in Pakistan by the government, the government was left with fewer options but to lift the lockdown recently.

"Twenty-five per cent of our population lives below the poverty line - that means there are 50 million people who can't afford to eat two meals a day… If we implement a lockdown like they had in Wuhan or Europe, what will happen to them?" M Imran Khan asked during a televised address earlier this week as quoted by BBC. 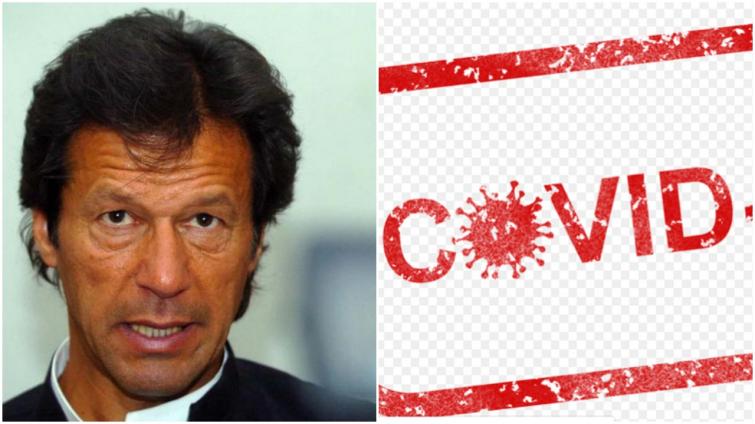 He urged people to follow social distancing rules, and made wearing face masks compulsory in public.