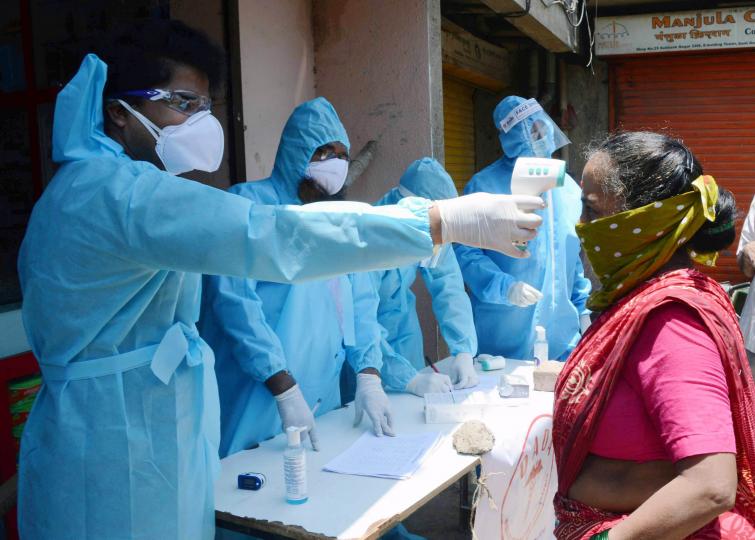 New Delhi/IBNS: India witnessed another major day of spike in the number of COVID-19 cases as 7,466 new cases were reported from the country in the past 24 hours, as per Ministry of Health data released on Friday.

The major surge in the cases took the overall tally in the country to  1,65,799.

With 175 new deaths recorded in the past 24 hours, the death toll due to the highly infectious disease now stands at 4706.

So far, 71105 people have recovered from the disease which is believed to have originated from China.