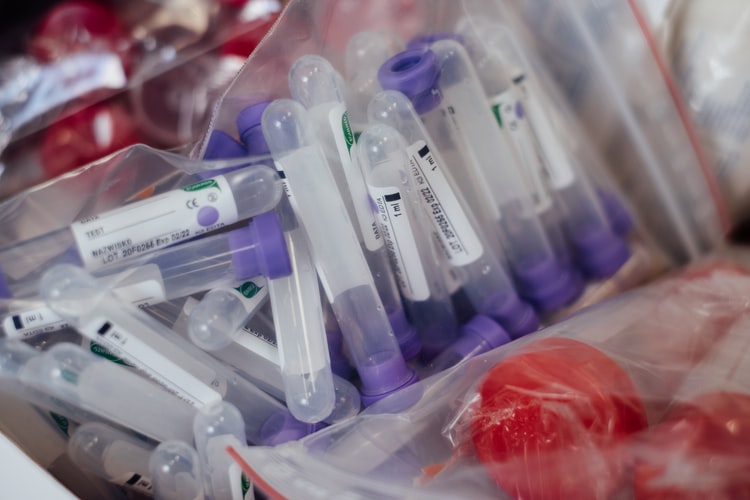 Lucknow/UNI: The total number of Covid-19 cases mounted to 5619 in Uttar Pradesh on Friday after 104 fresh cases were reported.

The number of active cases in the state was 2243 and the recovered patients were 3238 while 138 people have succumbed to the virus so far.

Very soon, the number of tests will cross 10,000 a day after a couple of latest testing machines reach the state in a day or two.

He said that the migrants were coming in large numbers and they were being tracked at the homes under quarantine.

"The Asha workers contacted and checked 6,58,982 migrants in which 764 were found with symptoms of Corona," he said while adding that due to the response of the people the positive cases among the senior citizens have come gown to 6.9 per cent from 9 earlier .

He further said that the medical teams also screened 3.69 crore people in over 11,000 areas including 2656 hotspots and containment areas .

Awasthi said that Chief minister Yogi Adityanath during his team 11 meeting has directed the officials on Friday to monitor the quarantine centres by senior officials and even asked them to send officials from Lucknow to inspect the facilities at the Covid hospitals and quarantine centres.

"The CM has directed that after recording the data of the migrants, authorities should provide them ration cards to enable them to avail free food grains and Rs 1000.

He said around 12.33 lakh migrants have reached the state by 930 trains so far while a total of 1,200 trains were expected in the state bringing 16 lakh migrants. Among the migrants, the highest of 5.36 lakh came from Gujarat, 2.46 lakh from Maharashtra, 1.80 lakh from Punjab and 69,000 from Delhi. Presently, every day more than 100 shramik special trains are reaching UP.

During the meeting, the CM has asked the officials to intensify highway patrolling in the night so that no one travel unsafe or by foot.

It has also been advised to shopkeepers send others not to sell their products to the people not wearing face masks. "Already over 5,000 people have been fined for not wearing masks in the state so far," Awasthi said.