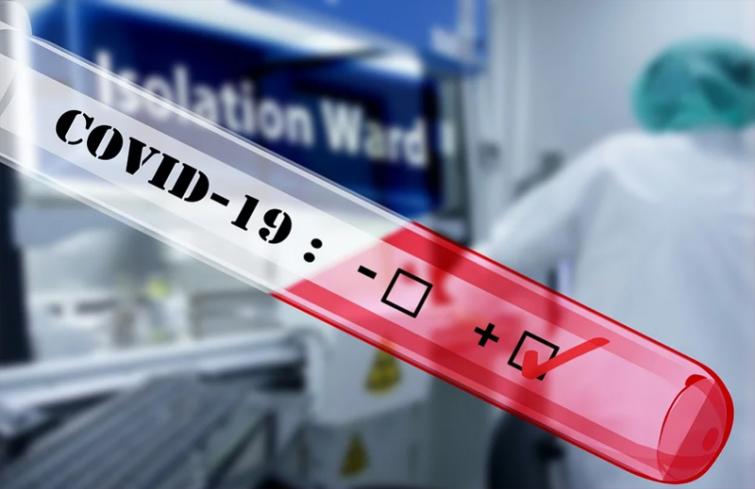 A 30-year-old woman and her 7-year-old daughter from Paonta Sahib were tested positive for SARS-COV-2 early Friday, Dhiman confirmed.

Both had returned from North East Delhi on May 4 and were under home quarantined.

On Wednesday a 29-year-old male had tested positive in Kangra. The youth is from Kakrain village in tehsil Palampur and had returned from Gurugram on April 28.

Kangra district has recorded seven positive cases in the past three days, whereas Hamirpur -- two, one aged 30 and other 50. They belong to Bajrol panchayat under Sujanpur tehsil and had returned from Delhi on May 1.

The total number of positive cases in the hilly state has surged to 69, whereas active cases rest at 28.