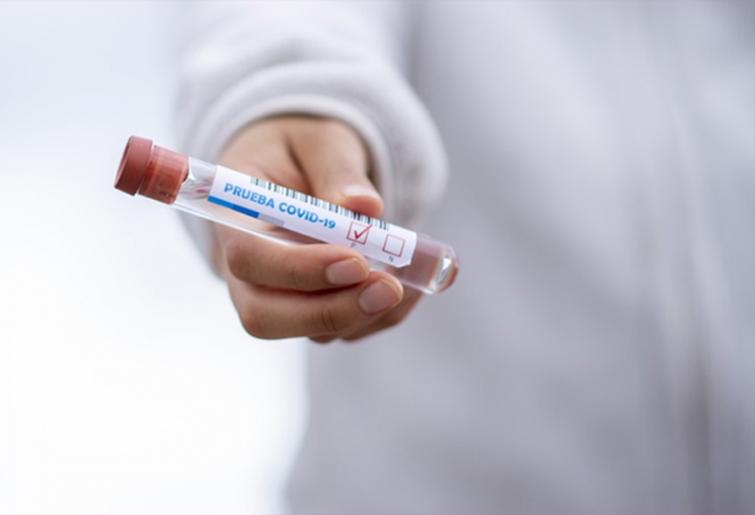 Courier boy who returned from Delhi tests positive in HP

Dharamsala/UNI: A 25 year youth who had returned to Kangra from Delhi was tested positive for COVID-19 on Friday at Tanda Medical College taking the number of infected to seven in Kangra district.

Deputy Commissioner Kangra Rakesh Prajapati told UNI that the said person had returned back to his native village Bala in Kangra sub-division on April 28th and was accompanied by two other persons from Drini village of Shahpur in car.

He was working as courier boy in Delhi and had returned back after losing his job there.

The district administration authorities were now trying to locate and isolate the contacts of infected person, the DC added.