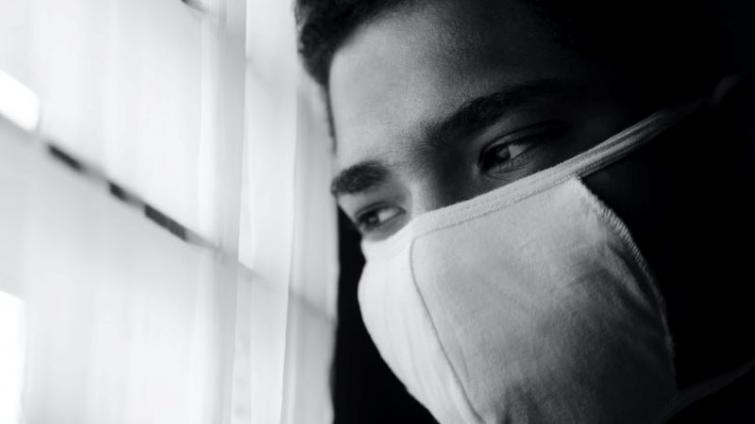 Mumbai/IBNS: TRA Research, a consumer insights and brand analytics company, on Wednesday released a new finding from its recent white-paper, a research survey conducted across 16 cities with 902 urban citizens to delve deeper into the Mental Wellbeing of citizens across urban India.

Guwahati citizens showed the highest mental Wellbeing (84%) in their ability to cope with their current worries of family health and work stability as well as their fears on the country’s health and economic impact.

N. Chandramouli, CEO, TRA Research, explained the concept of Mental Wellbeing and said, “The Mental Wellbeing of citizens in the context of this research is seen as their ability to cope with current worries regarding the pandemic. The ability to cope with worries depends on the individual’s mind-set of course, but also depends on the city’s general acceleration rate in patients, as also the a city’s complex demographics that may impede coping with the pandemic.

The rapid spread in Mumbai with the highest number of Covid-19 patients is also reflected in the low Mental Wellbeing of its citizens with regard to coping with the disease.”

Dr. Jalpa Butta, MD, Consultant Psychiatrist, practicing at Global Hospital and Hinduja Khar, said, “Coping skills are determined by one’s resilience, attitude, belief system and support system. It is reassuring that most of the people in smaller cities are coping better with good Mental Wellbeing.

In the larger cities there could be many factors responsible like worry on account of stability of work. When our identity is determined by our career and earning capacities, people can feel at a total loss when that may get impacted. Relationships are also getting fragile in bigger cities, giving poor interpersonal support, which is much needed for a sense of mental wellbeing.”

Chandramouli elaborated further on the difference in cities saying, “The smaller cities have a relatively higher Mental Wellbeing Index as compared to the larger cities and Guwahati, Jaipur, Indore, Pune, Coimbatore are coping better with the situation, than their counterparts in cities like Mumbai, Chennai and Kolkata.”

Dr. Bhuta suggested attitudinal alterations to cope. She said, “It is important for all of us to find peace within ourselves, develop a more spiritual and accepting attitude, learn to deal with change and embrace the higher power during difficult times.”