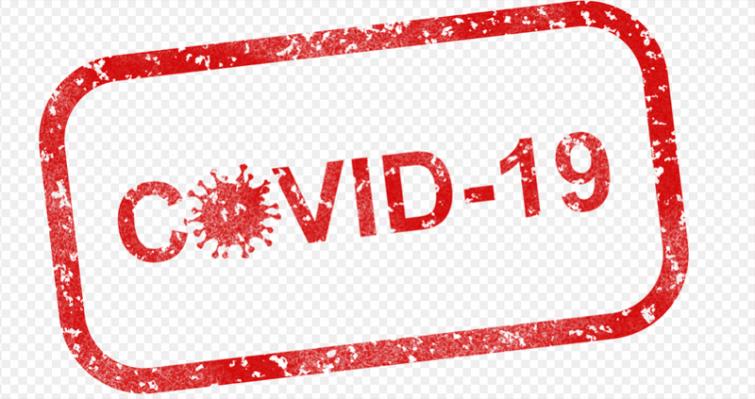 Dhaka/IBNS: Taking the death toll to 110, Bangladesh on Tuesday recorded the death of nine more people due to COVID-19, media reports said.

The tally of positive tests has surged by 434 in the 24 hours to 8am Tuesday to 3,382, according to data released by the Directorate General of Health Services, reported bdnews24.

Two more patients recovered in the last 24 hours, raising the number of recoveries to 87, said Nasima Sultana, additional director general of DGHS, during its regular briefing on Tuesday, reported the news portal.

The authorities collected 3,128 samples and tested 2,974, up 7 percent from the day before, according to the health directorate, read the news portal report.

The fresh deceased include five men and four women.

“Those who have completed the quarantine process can lead a normal life. But they need to follow the hygiene directives and stay indoors,” Nasima was quoted as saying by bdnews24.

The coronavirus first originated from China and then spread across different corners of the globe.