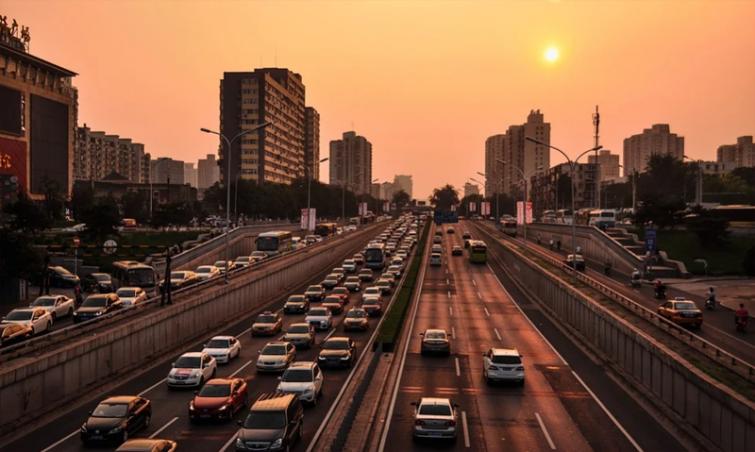 Beijing/UNI: China on Tuesday reported zero casualty due to the novel coronavirus, a first such day since January.

The Health authority also confirmed that no new domestically transmitted cases of the viruswere reported Monday on the mainland.

The National Health Commission received reports of 32 new confirmed COVID-19 cases on the Chinese mainland on Monday, all of which were imported.Overall, 983 imported cases of the coronavirus infection have been identified in China, 698 people are still sick, 21 are in serious condition, 285 people have recovered.

"The state health committee has received from 31 provinces (areas, cities of central subordination) information about 81,740 confirmed cases of infection with the new type of coronavirus, including 1,242 people who are currently sick (211 are in serious condition), 77,167 people have been discharged from hospitals, 3,331 have died," the committee said.