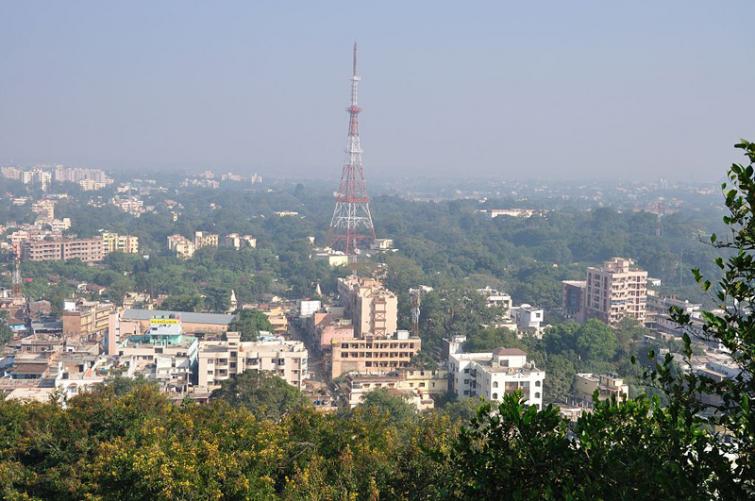 Ranchi/UNI: Jharkhand has recorded its fourth confirmed case of Coronavirus as a woman has tested positive for the disease.

The patient is a 54-year-old woman who hails from Hindpiri area of the state capital. The woman had come to RIMS to get her test done where she tested positive after which she has been shifted to Covid-19 isolation ward located at Trauma Centre of the hospital.

So far of the four patients who have been tested positive for Coronavirus in the state include three women and a man.