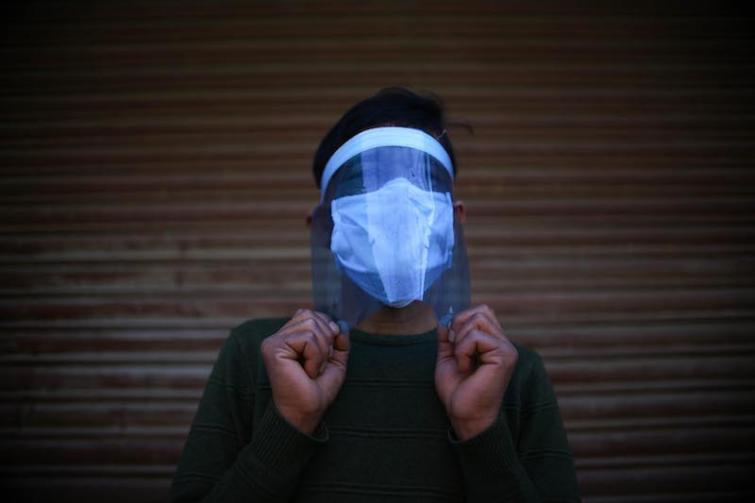 Gandhinagar/UNI: Gujarat has reported one more death and ten new cases of Novel Coronavirus (Covid 19) infection in last 12 hours taking the overall positive cases to 105, including the 10 deaths and 14 recoveries so far.

A 67-year-old woman with a history of respiratory illness and Asthma died in Ahmedabad on Saturday.

Principal Secretary Health, Jayanti Ravi said of the ten new cases apart from five in Ahmedabad, two each were in Gandhinagar and Bhavnagar and one in Patan district. Of these, five were women. One of the 10 had travel history to Mumbai. Of the 81 active cases in the state none was on ventilator and all were stable.

So far a total of 2139 tests have been conducted.

Notably, the first case of the Covid19 infection in the state was detected on March 19 in Rajkot while the first death was reported on March 22 in Surat. Ahmedabad so far has seen 4 deaths and two have been reported from Bhavnagar and one each in Vadodara and Panchmahal. Among the deceased were 4 women and as many senior citizens.

Gandhinagar has in all 13 cases (3 recoveries), Vadodara 9 (1 recovered, 1 dead), Rajkot 10 (One recovery), Surat 12 (one dead, two recovered), Bhavnagar 9 (two deaths), Porbandar 3, Gir Somnath 2 and one each in Mahesana, Kutch and Panchmahal (one death) and Patan districts.

A total of 15,777 people across the state are under the 14-day quarantine period. Of the total positive cases, 33 had returned from abroad, 10 had travel history inside the country while 62 were locals without any out of station travel history.

Notably, the state health department has started its dashboard http://gujcovid19.gujarat.gov.in for updated details on the corona virus situation.