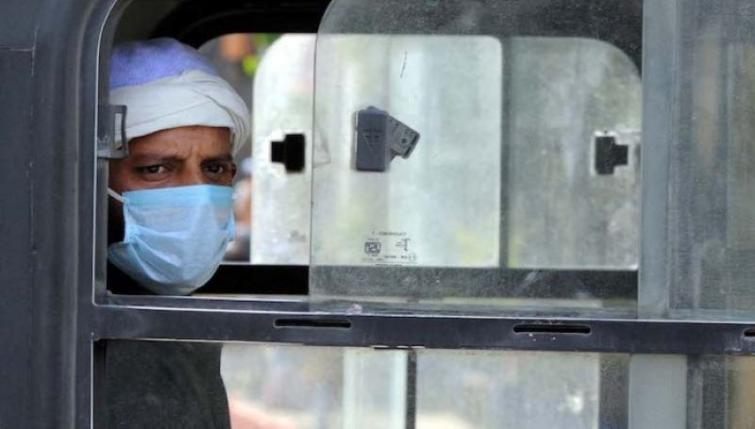 New Delhi/IBNS: India continued to witness a huge jump in positive Novel Coronavirus cases on Wednesday, the eighth day of the nationwide lockdown, while various state governments are toiling to track the attendees of a Delhi mosque event which has triggered a fear of further surge in the pandemic virus.

Among 28 states and eight union territories, Maharashtra has recorded the highest number of positive COVID-19 cases (320) followed by the southern state of Kerala (241) which had recorded the first Coronavirus case in the country weeks ago.

In more worry for the host of state governments and the Centre, Delhi's Nizamuddin area has emerged as one of the biggest hotspot of Coronavirus transmission in India with at least 24 persons testing positive and over 200 people showing symptoms of COVID-19. 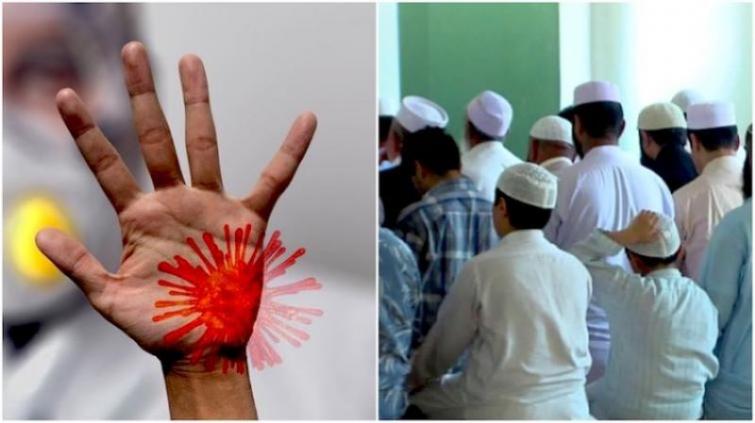 A massive religious event of Tableeghi Jamaat preachers was held at Alami Markaz Banglewali Masjid in Nizamuddin in the national capital.

Over 300 people, who were present at the event, were earlier admitted to different hospitals across the city.  The attendees had then fled to various parts of the country forcing the state governments to track down the people. 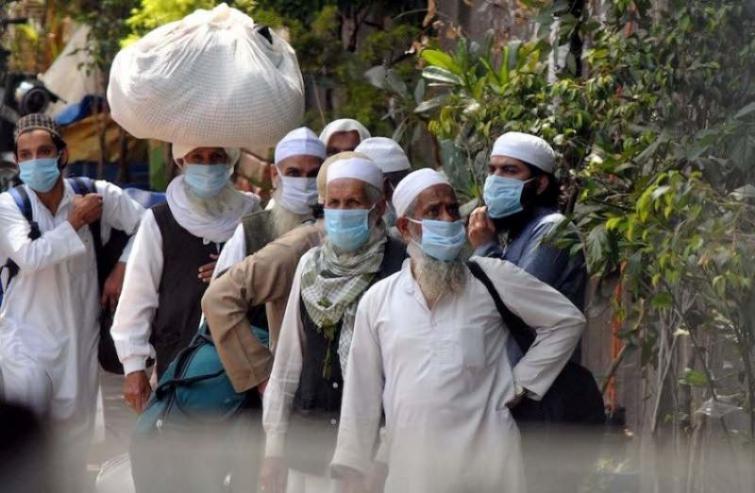 Seven of the total deceased in India had attended the event.

Throwing challenge to the Centre and state governments, approximately 2000 people had stayed over in Nizamuddin Markaz flouting the social-distancing norms in the midst of the outbreak of Coronavirus in the country. 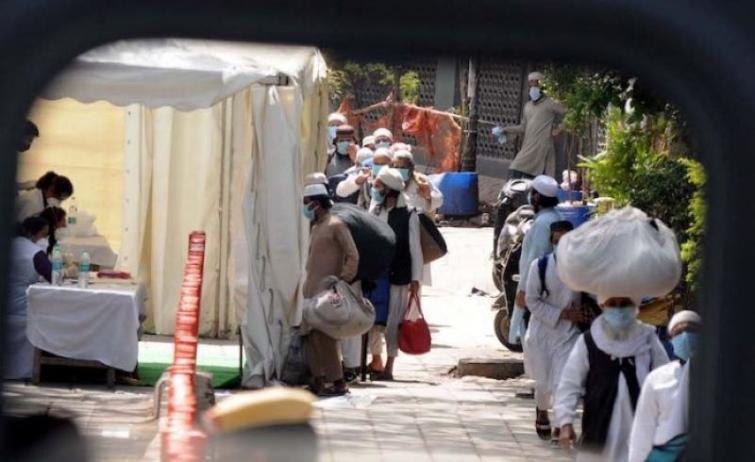 All these have happened at a time the South Asian country is undergoing a massive unprecedented 21-day lockdown which was called by Prime Minister Modi last week. However, the shutdown has also left hundreds of thousands of migrant workers to struggle to head back to their homes in remote areas of villages.

In last few days, an outrage was triggered by the visuals of the migrant workers  desperately trying to reach homes by taking to their feet undertaking a insurmountable task of walking hundreds of kilometers across the states. 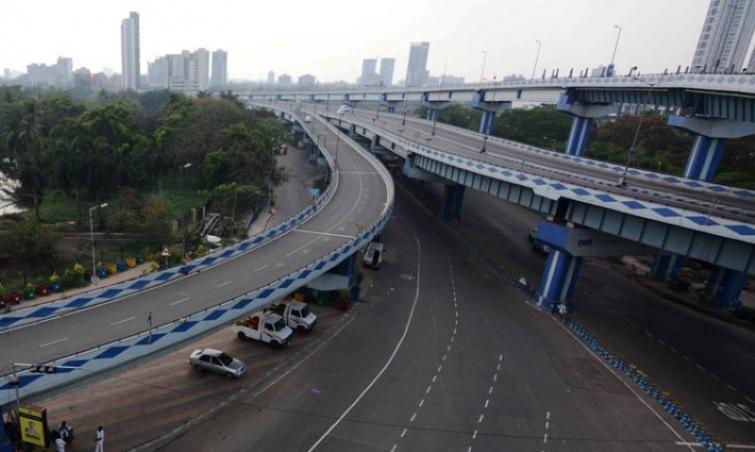 Despite repeated assurances of sufficient food supply by the Centre and respective state governments, migrant workers were spotted boarding buses in large numbers blowing the idea of social-distancing out of the window.

As per media reports, 20 odd migrant workers including their kin have lost their lives in their efforts to reach home during the lockdown which has exempted essential services like grocery shops, pharmacies, banks, ATMs and media.

In another heart-breaking incident, an 11-year old boy in Bihar's Bhojpur area reportedly died out of hunger due to the strict enforcement of the lockdown.

In major cities too, the idea of social distancing went for a toss as long queues with huge number of people were a familiar picture outside the grocery shops though the governments have repeatedly said no to hoarding.

Though the tally in the country is much comforting than the ones coming out of the developed western world and also in the epicentre of the virus, China, health experts have warned people and the government that the upsurge in the positive cases could overwhelm the poor healthcare infrastructure of India.