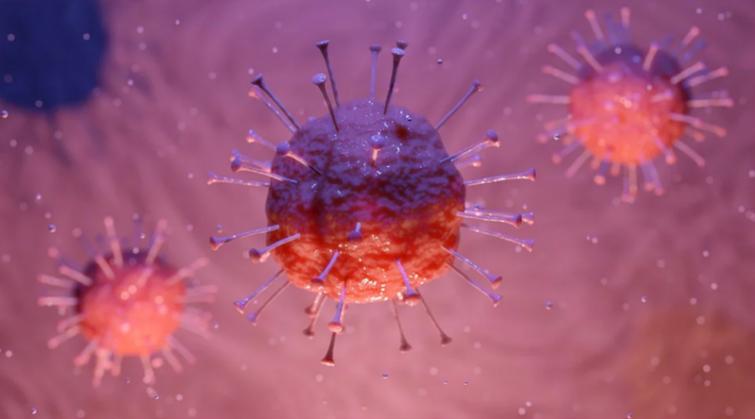 Kanyakumari/UNI: A sexagenarian, who was admitted to the Kanyakumari Government Medical College Hospital (KGMCH) here in the isolation ward for COVID-19, died on Saturday morning.

Hospital sources said the 66-year-old fisherman, a resident of Rajakkamangalam Thurai coastal village in Kanyakumari district had returned to his native from Kerala, where he was engaged in fishing.

He was admitted in the isolation ward for cold, cough and fever and had a history of some age-related ailments. His blood and swab samples had been sent to Tirunelveli Government Medical College Hospital for analysis.

Though the patient had no travel history, his son, who is working in Saudi Arabia, came to Kanyakumari on March 13 has been kept under house quarantine.

The patient died without responding to treatment, even before the results of the samples are received. The cause of his death would be known, only after getting the results, the sources added.

It may be recalled that three people, including a woman were died in the isolation ward of KGMCH, since March 21.

All the three patients tested negative for novel coronavirus and the deaths were caused by various ailments.