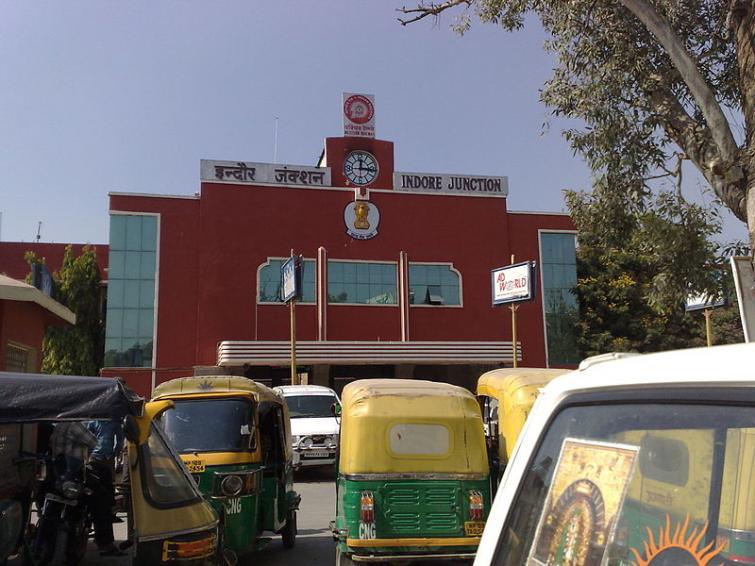 This is the first death due to the infection in the state.

The death was reported on a day when India is observing its first day of complete lock down.

Indian PM Naredra Modi on Tuesday announced complete lock down in the country during his 8 pm address to the nation.

The COVID 19 outbreak, which is assumed to have started from China's Wuhan region, has now reached across the world.

In India, over 550 people are infected by the disease while 12 person have died so far.