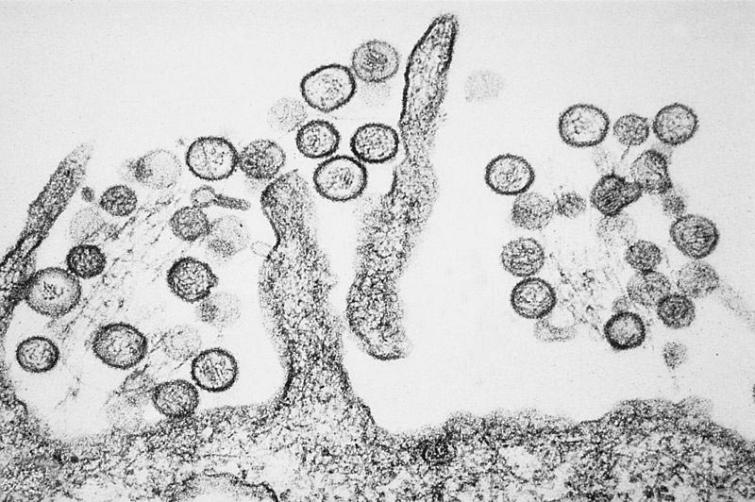 Moscow/Sputnik/UNI:  Chinese authorities in Shaanxi province have confirmed that a man who died on a bus in southwestern Yunnan region this week had been infected with a hantavirus.

News of his death was shared widely on Chinese social media, prompting concerns of a new viral outbreak as the world continues to battle the rapidly spreading coronavirus.

"The Shaanxi Ankang City CDC conducted COVID-19 tests on Tian and three others. All their tests results were negative. But Tian showed a positive result for a Hantavirus test," the Ningshan County government said in statement on Tuesday.

The man died early on Monday. The Shaanxi Ankang City center for disease control is testing all the others who were traveling with the infected passenger.

Although deadly if severe and left untreated, hantavirus infections are rare. The virus, which has been around for decades, is spread by rodent urine, feces and saliva and less frequently by a bite, according to the US Centers for Disease Control and Prevention.

Rare cases in Chile and Argentina have seen person-to-person transmission among close contacts of a person who was ill with a type of hantavirus called the Andes virus.

The type most commonly seen in Europe and Asia may cause hemorrhagic fever with renal syndrome. Hantaviruses found in Americas may cause hantavirus pulmonary syndrome, which has symptoms similar to those of COVID-19.