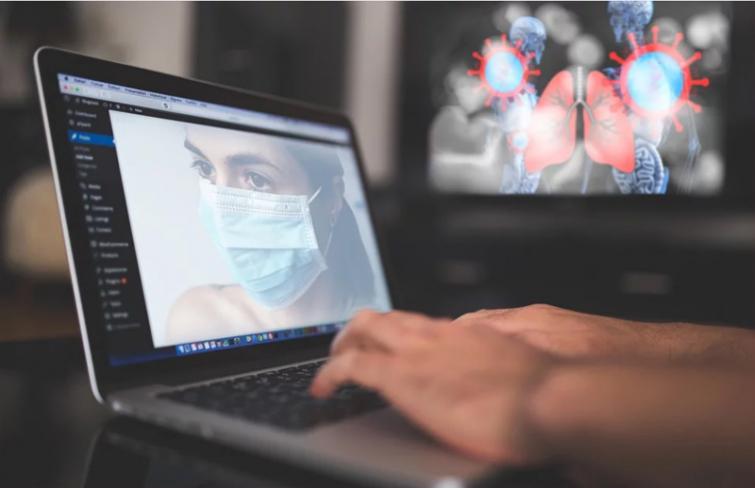 Colombo/Xinhua/UNI: Seven Sri Lankan nationals who recently arrived in Sri Lanka from Italy tested positive for the COVID-19 virus on Sunday, raising the total number of positive cases to 18, the Health Ministry said.

Earlier on Sunday, a 45-year-old individual also tested positive for the COVID-19.

The ministry said in a statement that all the eight were males who were under a two-week quarantine at the Kandakadu quarantine center in the north central province. All patients are presently receiving treatment at the Infectious Disease Hospital on the outskirts of the capital.

The Civil Aviation Authority said all airlines coming in from Britain, Belgium and Norway will be banned for two weeks, starting Monday, in a bid to prevent infected patients from entering the island country.

The CAA also announced that the Jaffna International Airport in the north would remain closed for two weeks from Monday.

In a separate statement, the government information department urged all citizens to avoid local pilgrimages and tours within the country as all public gatherings had been banned till March 31.

According to the Health Ministry, over 100 people are presently under observation at 11 designated hospitals across the country after they complained of flu-like symptoms.