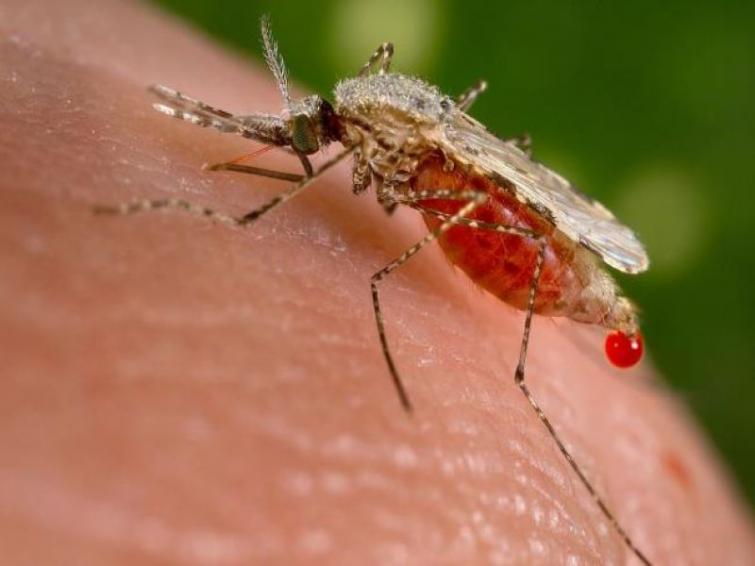 Hyderabad/UNI: Telangana Minister for Medical and Health, Etala Rajender admitted on Saturday in the state Assembly that seven people have died of dengue fever during this year in Hyderabad city.

Answering a question raised by members in the House, Etala clarified that large number of children was not affected by dengue fever in the state.

The government has proposed to establish 350 Basthi Dawakhans in Grater Hyderabad Municipal Corporation (GHMC) and out of which, 122 are already functioning in GHMC limits including 70 dawakhans alone in Hyderabad, the Minister added.