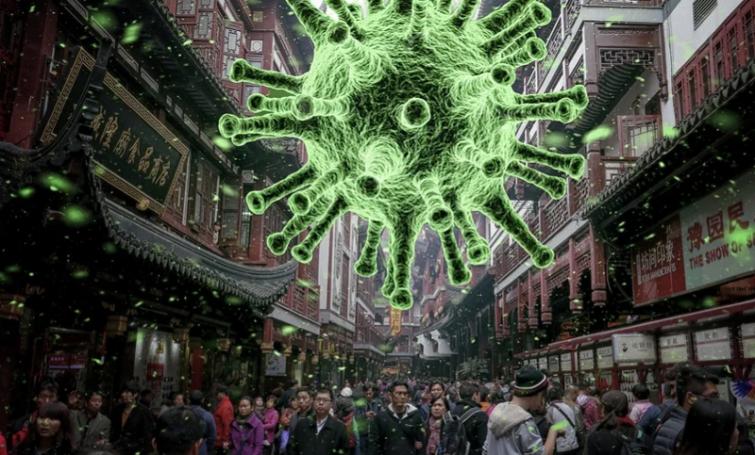 Number of COVID-19 cases rises to 32 in Taiwan

Taipei/Xinhua/UNI: The total number of the novel coronavirus (COVID-19) infection cases in Taiwan has increased by one to 32, according to the island's epidemic monitoring agency Wednesday.

The new patient was a care worker who took care of the 27th confirmed case on the island, a man in his 80s, in the hospital, the agency said in a statement.

The woman in her 30s reported slight throat irritation when she was approached and took the infection test on Feb 24 for being in close contact with the man, according to the statement.

Health authorities preliminarily ruled out an infection outbreak within the hospital, after testing other patients that the care worker had taken care of and people having had contacts with her in the hospital, the statement said.

The two countries are also expanding their security partnership.

"The United States is working closely with India to combat terrorism, confront global drug trafficking, and promote a free and open Indo-Pacific. President Trump and Prime Minister Modi are calling on other countries in the region to take steps to counter terrorism.

"United States–India defense cooperation contributes to the prosperity and security of the entire Indo-Pacific region,"said the statement.

In New Delhi during a meeting with President Ramnath Kovind last evening, Trump said, "India, to me, is a very, very special nation... And, as you know, we’re working on major trade deals and military purchase deals, and a lot of other things.