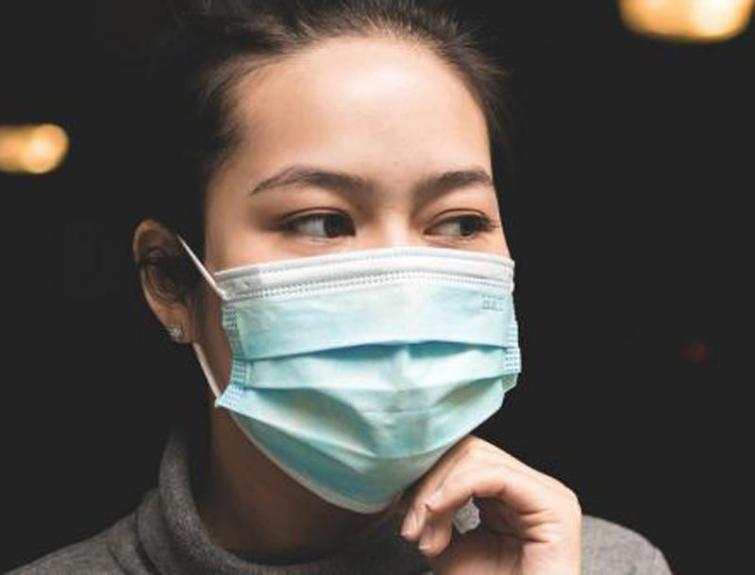 Lanzhous/Shenyang/Xinhua/UNI: The two Chinese provinces of Liaoning and Gansu have lowered their emergency response from first-level to third-level after having reported no new coronavirus case.

The northwestern province of Gansu switched to the third-level response Friday after reporting no new cases for the fourth day in a row. The province has so far registered 91 confirmed cases and two deaths.

Liaoning lowered the response level Saturday morning, the fifth day without reports of new cases. The northeastern province has reported 121 confirmed cases and one death.
The two provinces now place their cities and counties in three risk groups that correspond to different epidemic prevention measures.

The National Health Commission (NHC) said Friday that the epidemic has shown a positive trend on the Chinese mainland, indicating that the outbreak is under control.