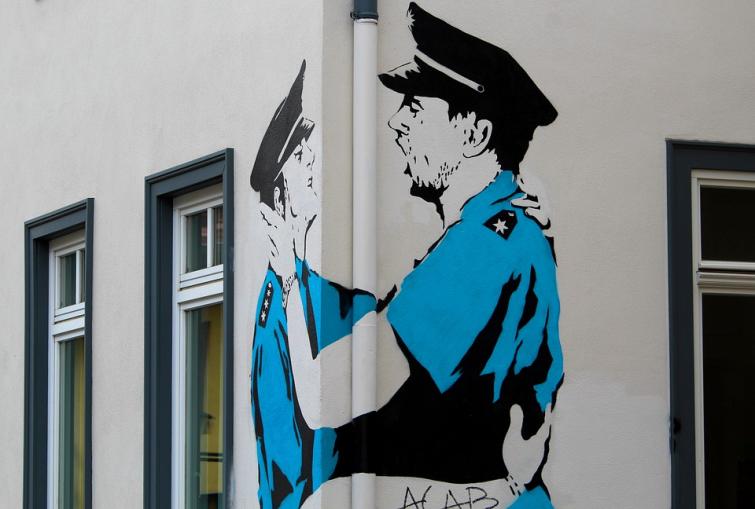 These findings, which were possible because of the sexual orientation and gender identity (SOGI) module built into a national system of surveys, have implications for patient education and community outreach initiatives focused on reducing skin cancer risk.

They also have implications for the design of future nationwide surveys. Results are published in JAMA Dermatology.

“It’s absolutely critical that we ask about sexual orientation and gender identity in national health surveys; if we never ask the question, we’d never know that these differences exist,” said corresponding author Arash Mostaghimi, MD, MPA, MPH, director of the Dermatology Inpatient Service at the Brigham.

“This information helps inform the nation about how to allocate health resources and how to train providers and leaders. When we look at disparities, it may be uncomfortable, but we need to continue to ask these questions to see if we’re getting better or worse at addressing them. Historically, this kind of health variation was hidden, but we now recognize that it’s clinically meaningful.”

Mostaghimi and colleagues leveraged data from the Behavioral Risk Factor Surveillance System (BRFSS), using data collected from annual questionnaires from 2014 to 2018. The Centers for Disease Control (CDC) uses the BRFSS to collect information about risk factors and behaviors among adults. About 450,000 adults are interviewed by telephone by the BRFSS each year. Beginning in 2014, the BRFSS began using the SOGI module to include questions about sexual orientation and gender identity. This module was administered in 37 states.

The authors note that the data are based on self-reported skin cancer diagnoses, which have not been confirmed by a physician. The SOGI module was also only implemented in 37 states, so may not be generalizable to all states.

The BRFSS survey did not collect information about risk factors for skin cancer, such as UV exposure, Fitzpatrick skin type (a measure of skin color and susceptibility to sun burn), HIV status and more. However, smaller studies have reported higher usage of indoor tanning beds among sexual minority men, a known risk factor for skin cancer.

The CDC recently considered stopping implementation of the SOGI module for future BRFSS surveys, a move Mostaghimi feels would hinder efforts to support this population.

“This is the first time we’ve been able to look nationally at data about skin cancer rates among sexual minorities. Eliminating SOGI would prevent us from better studying this vulnerable population over time to see how rates may change from year to year,” said Mostaghimi. “As a next step, we want to connect with sexual minority communities to help identify the cause of these differences in skin cancer rates. This is work that will need to be done thoughtfully but may help not just sexual minorities but everyone.”