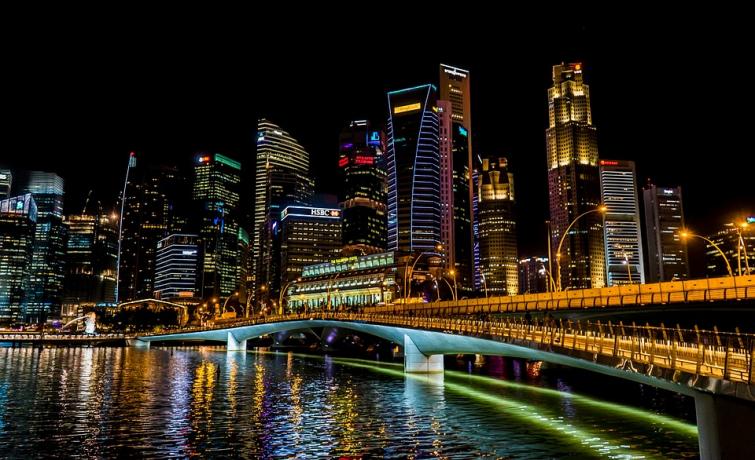 Singapore City/IBNS: Singapore has confirmed that a Bangladeshi national has been infected by coronavirus.

The 39-year-old Bangladeshi work pass holder was Singapore's 42nd case of the coronavirus. The Ministry of Health said on Sunday he tested positive for the virus a day earlier, and is now in the National Centre for Infectious Diseases (NCID), reported The Straits Times.

He reported onset of symptoms on 6 February, and sought treatment at a GP clinic on 7 February. He went to NCID on 10 February, and test results confirmed 2019-nCoV infection on 10 February afternoon, read a statement issued by the Ministry of Health.

Prior to hospital admission, he had gone to work at 10 Seletar Aerospace Heights, the same location where Case 42 had worked. He reported that he had stayed at his rental apartment at Veerasamy Road since the onset of symptoms, except to visit the GP clinic.

"We heard the news only this morning. Some of us are quite scared," said Bangladeshi construction worker Uttin, 31, told The Straits Times.

Uttin told The Straits Times that his employer had told him to stay away from work for at least the next two to three days.

Deaths from the coronavirus epidemic have surpassed 1,000, the World Health Organization (WHO) confirmed on Tuesday, as hundreds of health experts began meeting at its headquarters in Geneva to help halt the spread of the disease, now officially known as COVID-19.

“As of 6am Geneva time this morning, there were 42,708 confirmed cases reported in China and tragically we now have surpassed 1,000 deaths”, said Fadela Chaib, WHO spokesperson.

“To be precise, it’s 1, 017 people in China who have lost their lives to this outbreak. Outside China, we have 393 cases in 24 countries with one death; the one death is in the Philippines.”

As infections continue rising, since the novel coronavirus outbreak was declared in central China on 31 December, Ms. Chaib noted that this was likely owing to a “combination” of improved screening and detection measures.

“You are seeing more cases because we are detecting more cases and also because it’s a backlog of cases that are now being tested in labs,” she explained.