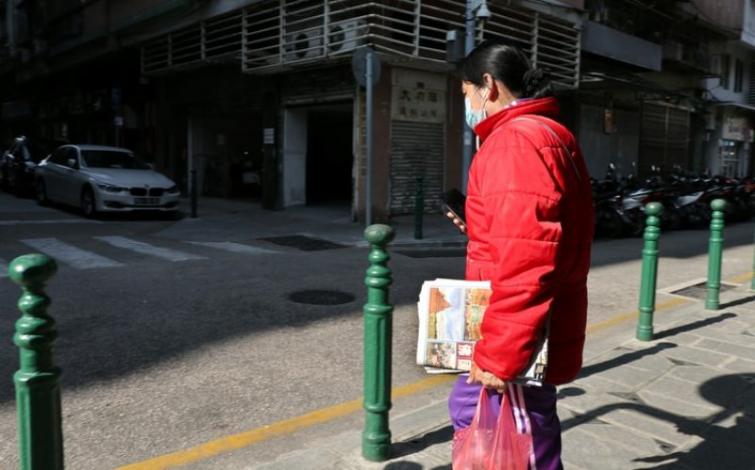 Wuhan/IBNS: It seems there is no break from the coronavirus outbreak which has disrupted normal life in China as 3,399 new confirmed cases of novel coronavirus infection and 86 deaths were reported from the country on Saturday, media reports said.

The fresh cases were reported from 31 provincial-level regions and the Xinjiang Production and Construction Corps.

Among the deaths, 81 are in Hubei Province, two in Heilongjiang as well as one in Beijing, Henan and Gansu respectively, according to China's National Health Commission, reported Xinhua news agency.

The overall confirmed cases on the Chinese mainland had reached 34,546 by the end of Friday, the commission said, noting that a total of 722 people had died of the disease, reported the news agency.

A total of 2,050 people, who recovered from the disease, have been released from hospital.

Unprecedented global demand for face masks and other protective equipment fuelled by the coronavirus epidemic, has created potentially dangerous shortages for those who need them most, the World Health Organization (WHO) announced on Friday.

At a news conference in Geneva, WHO Director-General Tedros Adhanom Ghebreyesus urged against stockpiling to ensure that healthworkers and those infected with the virus could still obtain them.

“Demand is up to 100 times higher than normal and prices are up to 20 times higher. This situation has been exacerbated by widespread and inappropriate use of PPE outside patient care. As a result, there are now depleted stockpiles and backlogs of four to six months. Global stocks of masks and respirators are now insufficient to meet the needs of WHO and our partners.”