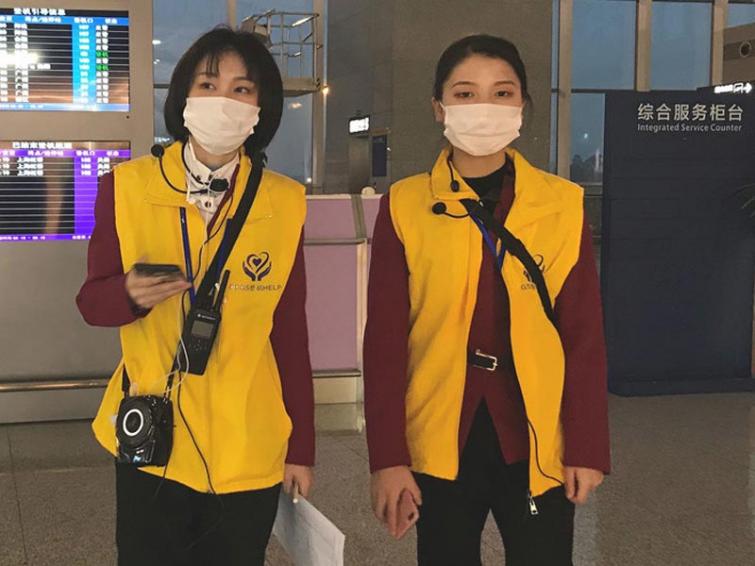 Bhubaneswar/UNI: A student from Phulbani, pursuing his MBBS degree in China, was referred to SCB Medical College and Hospital, Cuttack, on Friday after he developed symptoms of the Coronavirus disease .

The student, who came to his home in Phulbani on Jan 11 last ,a few days before the out break of the disease in China, has been suffering from cold , cough and chest congestion since then.

The student said he had been suffering from cold and cough for the last ten days and suspected that he had contracted the virus and wrote to Kandhamal Chief Medical Officer (CDMO) about it.

The CDMO said since no facilitiy was available to treat such patients, the student was referred to SCB Medical College and hospital.

A doctor treating him said that he had chest congestion. His blood and throat swab samples have been sent for tests and the reports are expected in two to three days.

The first known case of the Coronavirus in the country was reportd from Kerala yesterday.

Meanwhile, the World Health Organisation (WHO) has declared the Coronavirus epidemic a global emergency.

So far the disease has claimed 213 lives in China and 98 cases had been detected in 18 countries of the world.