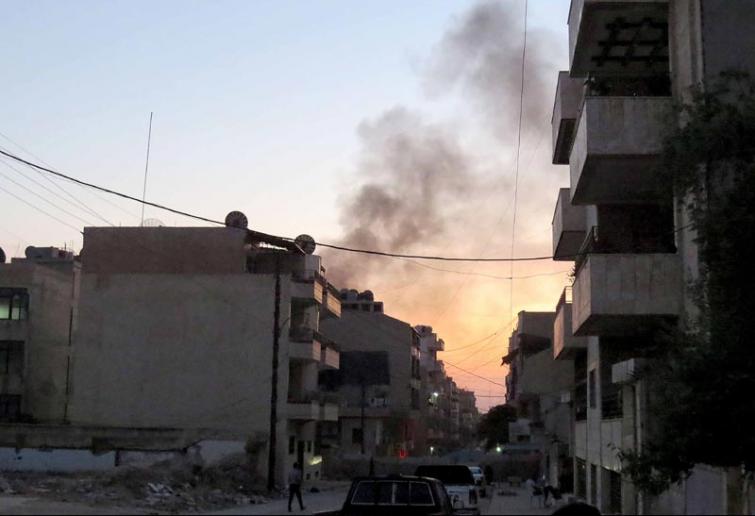 "The situation is still very serious, you can't really talk about an improvement as a sort of a shift in the seriousness of the situation. Is it's still a very difficult situation in the northeast," Maurer said in an interview.

He added that the Red Cross was satisfied with the work it was doing in refugee camps like Al-Hawl, but stressed the necessity of doing more.

"We have seen the accentuation of military activities in Idlib, which is, of course, an issue of concern, because as much as we understand, the delicacy of the situation in Idlib is that the military activities lead to further displacements, which most likely will end up being more humanitarian needs, which we have to care for," Maurer said.

The ICRC president noted that the organization's operations were progressing reasonably well in other parts of Syria.

As fighting continues to rage on in the region, many people have been forced to abandon their homes, ending up in displaced persons camps like Al-Hawl, which shelters over 55,000 people and is run by the ICRC and the Syrian Arab Red Crescent.