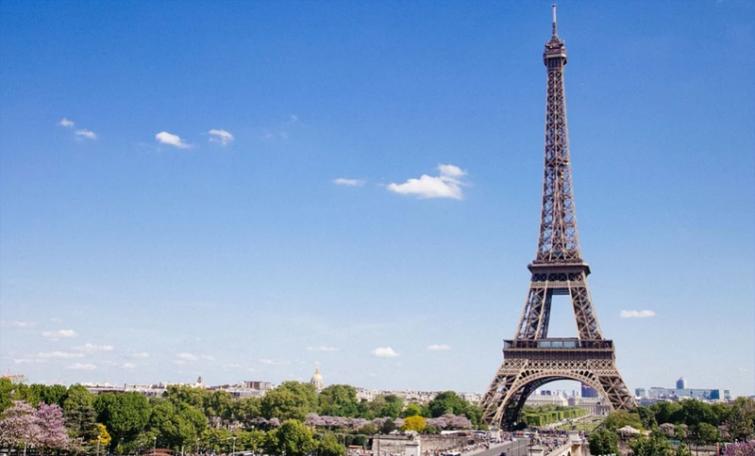 Paris/Xinhua: Three cases of novel coronavirus (2019-nCoV) infection have been confirmed in France, the Ministry for Solidarity and Health said.

The first case of the coronavirus was a 48-year-old man who has recently returned from China where he spent several days and went through Wuhan, the capital city of central China's Hubei Province and the center of the 2019-nCoV outbreak, Minister for Solidarity and Health Agnes Buzyn said on Friday.

The second case was confirmed positive in Paris, the minister said. "We know that this person has traveled to China, but we do not know if he has stayed in Wuhan."

The third case, a "close relative of one of the cases, which was under investigation, has just been confirmed," according to a press release of the ministry.

The three people are hospitalized in Bordeaux and Paris, with measures of isolation. They are the first confirmed cases in Europe, Buzyn said.
People returning from China, who suffer from fever, cough and breathing difficulty, are advised to call a special department which treats infectious diseases, but not go to hospital directly, the minister said.